The part you play

On Memorial Day: We Remember 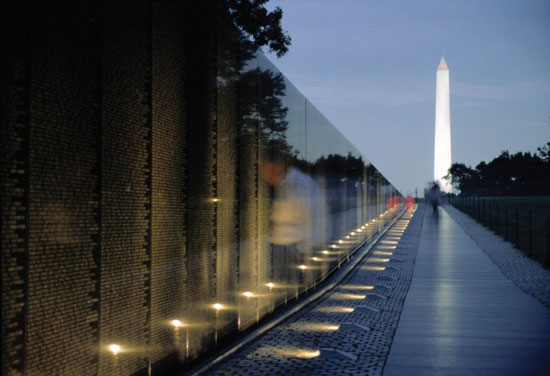 On this day in 1868, the Impeachment of President Andrew Johnson ends with acquittal by one vote.

You know I’m no Trump fan, but come on people, we just don’t want to go down that road.

As Peggy Noonan wrote earlier this week in The Wall Street Journal:

But he was duly and legally elected by tens of millions of Americans who had legitimate reasons to support him, who knew they were throwing the long ball, and who, polls suggest, continue to support him. They believe the press is trying to kill him. “He’s new, not a politician, give him a chance.” What would it do to them, what would it say to them, to have him brusquely removed by his enemies after so little time? Would it tell them democracy is a con, the swamp always wins, you nobodies can make your little choices but we’re in control? What will that do to their faith in our institutions, in democracy itself?

These are wrenching questions.

You really do need to go read the whole article.

Suppose Democrats succeed in having the President removed from office. I’ve already talked about the line of succession in the Constitution. You should read that as well.

It won’t make Hillary the President.

I don’t know how to fix the mess Washington is in. Read the earlier posts this week, that’s not the part I’m supposed 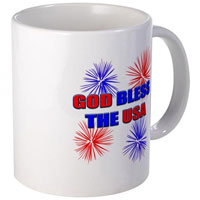 But, remember this, if Trump is removed from office, those supporters referenced above will not go away. At some point those of you on the left need to realize that ignoring them is exactly how Trump became president.

We’re going into a three-day weekend. Well, most are. I’m working at least two of those days at the amusement park. I may be working Monday as well.

But, we should all remember what Monday is all about. It’s about remembering those who gave the utlimate sacrifice for our country. It’s not about the first chance to grill, or about the pool opening.

In fact thousands died just so we’d still have the right to argue about the mess that’s in Washington.

Never forget the blood that was shed so that we’d be free to speak our minds and disagree.

Gratefulness for our freedom is bipartisan.

We don’t deserve it, but, please.

American singer-songwriter, Hank Williams, Jr., was born on this day in 1949.