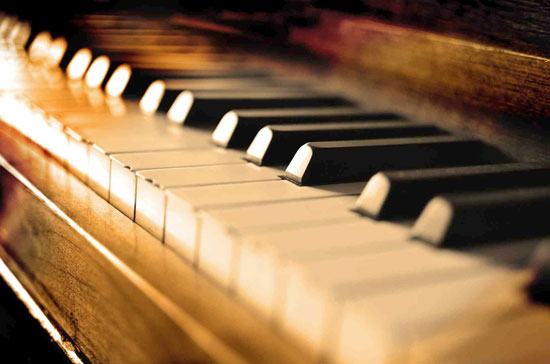 In his life he composed more than 600 works.

Last spring I played the title role in Mozart’s The Impresario (Der Schauspieldirektor) for the Mozart Festival. Let me clarify that I had the title role, but it was a non-singing part. I sing, but not opera.

The Mozart station is my favorite on Pandora for those times when I have a lot of writing to do.

Let’s just say this past week, I should have listened to more Mozart. I have much work to do.

So, let’s just go into the weekend with this: