There, and back again 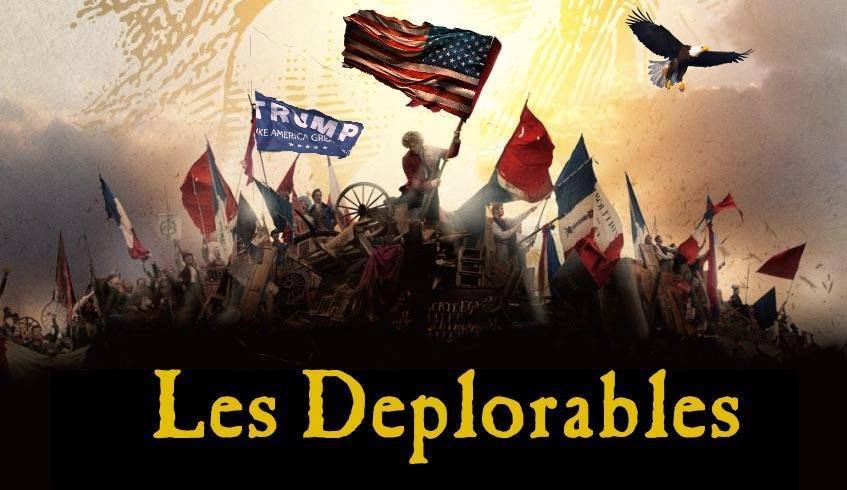 Get over yourself. It was too funny not to share.

“A little nonsense now and then is relished by the wisest men.”

Roald Dahl brought us a good bit of wonderful nonsense in books like James and the Giant Peach, and Charlie and the Chocolate Factory, as well as screenplays like Chitty Chitty Bang Bang.

We are richer because of it.

Personally, I’m not sure I trust anyone who never laughs.

Centuries of art have always seemed to portray Jesus with a serious expression. Don’t get me wrong, his whole time here was a pretty serious thing. But he was fully human and fully divine (don’t even think about starting a theological argument in the comments).

So, I can only imagine that he spent a lot of time laughing as well. We humans can be a pretty funny lot.

I mean come on, consider that unlikely band of brothers he called to follow him. And he loved the children. You don’t think there was ever laughter?

There is a drawing floating around the Interwebz that shows “laughing Jesus.” It’s a favorite.

Laughter is a human emotion. It’s often a healing emotion.

Life isn’t easy. My classmates and I talked about that a good bit this last weekend at our reunion. We all have our struggles. Even those who look like life is perfect.

And so, we laugh. We say and do silly things. We read funny stories. We watch funny television shows.

Sometimes in those particularly dark times that inevitably come, my wife and I have found comfort in laughter…often at the expense of our children.

Once during one of those rough cycles we got a phone call from the youth pastor saying that our son had broken his arm whilst snowboarding. We just looked at each other and sighed “well, of course he did.”

It’s not that the injury was funny (turned out to be more of a sprain); but that, on top of everything we were dealing with at the time it was just one more thing. Rather than cry, we laughed.

The important thing to remember from that story is that, some twelve or fourteen years later,  I can’t remember the list of all of the other terrible things that were going on at the time.

We got through them.

Laughter helps us get through the tough times. It helps us remember that “this too will pass.”

It’s just that sometimes it passes like a kidney stone.

I know from experience that there’s nothing funny about kidney stones. But I can’t help but smile now (many years later) at the thought of my driving myself to the ER in the middle of the night screaming at the top of my lungs.

Relax; I was quiet in the ER.

I’ve written on this subject before. Sometimes laughter seems inappropriate, but it still happens.

I most certainly have been known to laugh at some inappropriate times. That’s not so bad.

Chuckles the Clown wouldn’t have wanted it any other way.