If at first you don’t succeed, try something harder 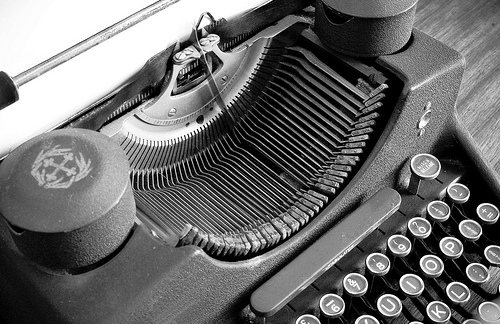 Give yourself an even greater challenge than the one you are trying to master and you will develop the powers necessary to overcome the original difficulty.

William Bennett, American politician and 3rd United States Secretary of Education, William J. Bennett, was born on this day in 1943.

I lived and worked in DC during the latter part of the Reagan Administration. For a young-ish conservative political junkie the late 1980s were a great time to be in DC.

Maybe not. I loved those years.

I got to plan events, like receptions at foreign embassies and briefings at the White House.

I got to travel and someone else got to pay for it.

But, I wasn’t writing.

I talked about it. I wrote some. Once between jobs I attempted to publish some articles.

I can make the excuse that I didn’t really have a world processor. And I didn’t.

But neither did Mark Twain, Edgar Allan Poe, or Charles Dickens, to name a few who wrote…I’d say…pretty successfully.

I’m sure they would have marveled at the technology we have today. But they worked with what they had.

That pretty much leaves me with no excuse.

I’m writing a book. You know that. So I’ve challenged myself to write more than one. And to launch, or re-launch, a second blog. And there may still be something else new on the horizon.

Who knows where any or all of those will go. But the point is they’re challenges. Some more difficult than the next.

I think the real point is that it’s Friday and I’m rambling.

See, there’s my greatest challenge. I fixed the lawnmower and now fixing the weed eater has become a more difficult task.

Right. This weekend I’ll be writing, yard working, and rehearsing.

Sounds boring maybe. But, perhaps with the exception of the yard work, I wouldn’t have it any other way.