Ain’t Nobody Got Time for That 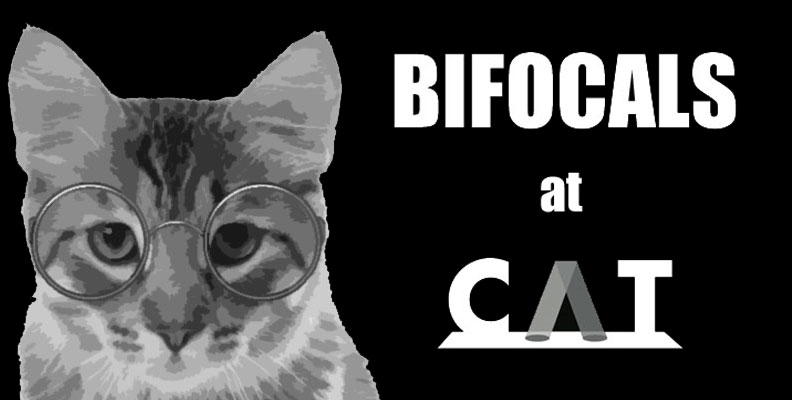 Actors don’t retire; people who are in jobs they don’t like retire.– American actress and singer, Bea Arthur, was born on this day in 1922.  (died 2009)

It’s not that I don’t always not like my job, but I’m ready to retire. To act. And write. The opportunities are there.

This week CAT Theatre announced that The Bifocals Theatre Project has found a new home.

And, yes, of course I did the announcement and the graphics, did you think otherwise?

CAT Theatre welcomes The Bifocals Theatre Project into the CAT Family. Formerly associated with Virginia Repertory Theatre, Bifocals is an outreach program into senior communities in the greater Richmond area. Bifocals casts senior actors in plays that tour senior centers, taking theatre to patrons who might not otherwise be able to participate and enjoy. The group will perform under the name Bifocals at CAT. 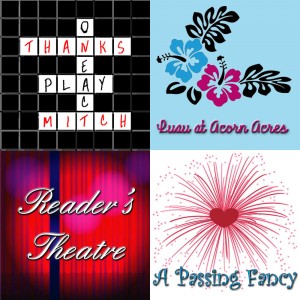 Thanks, Mitch
by Pat Walker
Mitch and his wife, Verna, are at their niece’s wedding when Mitch has had all the celebrating he can take. Verna settles him and his crossword puzzle book into an easy chair in the room next to the reception and promises to check on him later. Then one wedding guest after another comes into the room agonizing over a personal problem. Mitch keeps doing his crossword puzzle and somehow ends up saving the day.

Luau at Acorn Acres
by Margie Langston
Acorn Acres, a senior living facility, is having a cash flow problem because of too many vacant apartments. They’ve already had to give up free coffee in the lobby; at least the management is letting them have their long-planned luau. But sparks fly when the dance instructor who comes to teach the hula turns out to be the estranged sister of one of the residents.

Reader’s Theatre, titles TBA
A collection of two or three brief one-act plays designed to make you laugh or think or maybe even cry. The actors read from scripts, perhaps in staged readings or radio plays, or some of each.

A Passing Fancy
A Musical by Caitlin Patricia Kelly and Brianna Kimberly Morgan
It’s the 4th of July in Prairie Dog Hill, somewhere in the Midwest during the early decades of the 20th century. There’s a picnic, a band concert, checkers, tea leaves, romance, new-fangled ideas, and lots of good old songs.

I’m eligible to act with Bifocals. Unfortunately, I can’t right now because of the day job. But as noted, retirement is coming. Maybe before winter arrives on Game of Thrones.

In other news, American singer-songwriter, pianist, and producer Steve Wonder was born on this day in 1950.