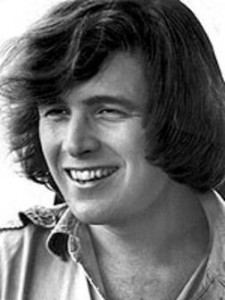 You can’t be a child of the 1970s and not be affected every time you hear Don McLean sing “American Pie.”

The song is a ballad inspired in part by the deaths of Buddy Holly, Richie Valens and “The Big Bopper” J.P. Richardson in a February 1959 plane crash. There have been various interpetations over the years, although McLean declined to say anything definitive about the lyrics until 1978. He has since stated repeatedly that the lycris are somewhat autobiographical and present an abstract story of his life from the mid-1950s until he wrote the song in the late 1960s.