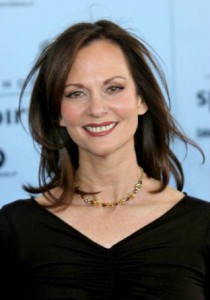 For some of us, Lesley Ann Warren will always be Cinderella. She began as a ballet dancer and made her Broadway debut in 1963 in the musical 110 in the Shade.

In 1965 she played the role of Cinderella in the Rodgers and Hammerstein television special. On television she later spent a year in the cast of Mission Impossible and had recurring roles in Will and Grace and Desperate Housewives.

She continues to act and is currently filming Jobs a feature in which she plays Clara Jobs, the mother of the late Steve Jobs.