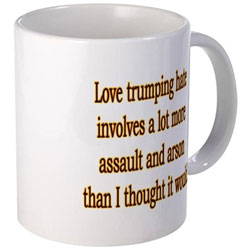 I can’t give you a brain, but I can give you a diploma. The Wizard to the Scarecrow in The Wonderful Wizard of Oz. Children’s author, L. Frank Baum was born on this day in 1856 (died 1919). This is not a treatise on the state of American education. Then again, maybe it is. It’s …

END_OF_DOCUMENT_TOKEN_TO_BE_REPLACED 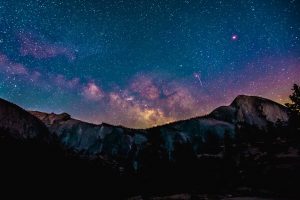