That Was a Good Bit of Fun 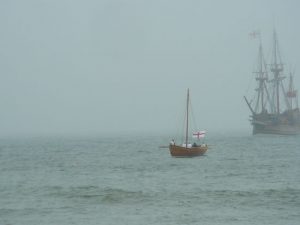 I have to admit that yesterday was a fun day on the Interwebz. 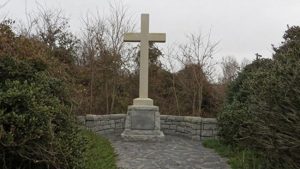 On this day in 1607, British colonists landed at Cape Henry, Virginia, the first landfall of the company that would establish the first permanent English settlement in North America. Captain Christopher Newport, and the three ships, the Susan Constant, the Godspeed, and the Discovery, dropped anchor at Cape Henry, on April 26, 1607 before sailing …