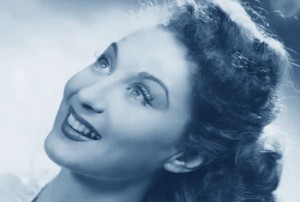 Betty Garrett was born on this day in 1919. The actress, singer and dancer began on Broadway before signing a film contract with Metro-Goldwyn-Mayer where she appeared in several musical films including On the Town with Frank Sinatra, Gene Kelley, Ann Miller and Vera Ellen. Garrett later returned to Broadway and became known to 1970s …

END_OF_DOCUMENT_TOKEN_TO_BE_REPLACED

Character actress Betty Garrett has died at the age of 91.