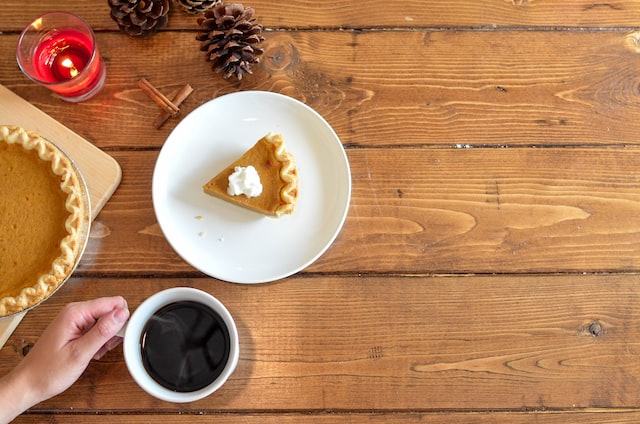 Photo by Element5 Digital on Unsplash

Enjoy this with the pumpkin pie you know you are having for breakfast.

It’s exactly one month ’til Christmas.

Most of us celebrated a traditional American Thanksgiving yesterday. We did here as well. A little weird, or unconventional, but that’s okay.

I did manage to watch the Macy’s Thanksgiving Day Parade. My family knows that’s the one time of the year that I am not to be called upon for other tasks. Not to worry, I took care of my regular Thanksgiving responsibilities before the parade kicked off.

Today is Black Friday, the busiest shopping day of the year. I am thankful that I need nothing so desperately that I need to go out in to the shopping madness. Although I will confess that I may check out the deals on Amazon.

Speaking of Amazon, Herbie and Quinn are waiting for you on the farm.

Here are Five for Friday.

Following the shooting deaths of three University of Virginia football players by a former teammate, the annual football rivalry between UVA and Virginia Tech was canceled this year.

Hokies are well aware that it takes time to heal.

Prayers continue for the families and friends of those lost and injured.

CBS is a Little Late to the Party

Well, maybe not the Democrat Party.

After 2 years of an exhausting investigation, CBS has determined the sky is blue.
H/T @catturd2 on Twitter

The laptop links President Biden to his son Hunter and brother Jim Biden’s foreign influence-peddling, but high-ranking former spy agency officials claimed before the 2020 election it was likely Russian disinformation and the story was censored by Twitter and Facebook.

Regardless of who you voted for, and what you may or may not think of Donald Trump, it should concern us all greatly that the mainstream media suppressed a story that might have influenced the outcome of the 2020 election. Especially since they did it on purpose.

Believe what you must, but know the truth. 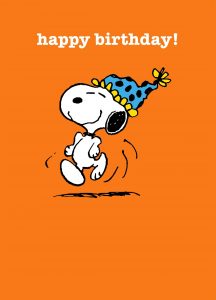 The Chosen opens at Number 3

The Chosen Stuns Hollywood by Opening at No. 3: ‘We’re Shocking the Industry’
ChristianHeadlines.com
The latest movie from the Bible-based hit series The Chosen opened in the Top 3 over the weekend, surprising Hollywood observers and edging out major titles with larger budgets. Read More.

I’ve watched the first two seasons and look forward to viewing the third. It’s an interesting take on the Gospel story. Well worth your time. 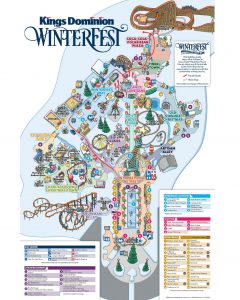 Yes, we’ve had November nights, and yes, many of the shows are already up and running, including mine. But Winterfest officially opens tonight  at Kings Dominion and ushers in the Winterfest Wonderland Parade. It really is a magical experience.

And it’s one of the many reasons that my next day “off” is January 2nd.