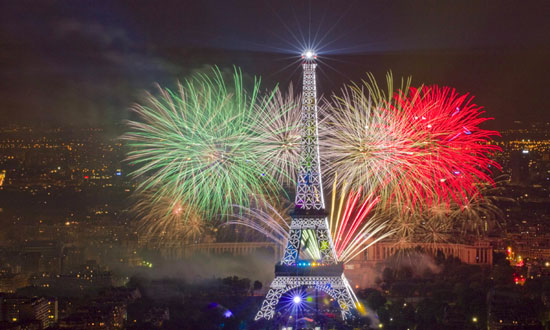 “All of my words, if not well put or well taken, are well meant.”

American singer-songwriter and guitarist, Woodie Guthrie, was born on this day in 1912 (d. 1967) 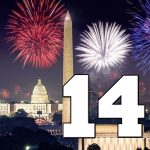 I’m not feeling particularly stormish today. Truth is, I’m adjusting to the new telework/non-telework schedule. I spent the first three days of the week in the office downtown. That’s my new pattern for the duration.

I’m not ready to discuss how long that will be.

Besides as I said, by the time the Bastille needed stormage my people were already here fighting my native 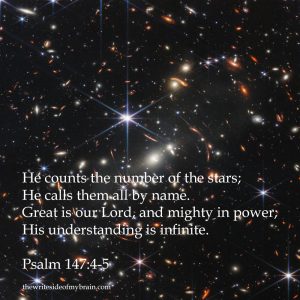 ancestors. A story for another time, like when I feel I can spend the monthly fee for Ancestry.com.

Of course if you want to be a blessing…

I may not be storming anything today, but I’m making some decisions which I may or may not talk about at a later date.

And, while waiting for Windows to update (I’m assuming the other three horsemen were otherwise occupied), I found the notes for…wait for it…another project.

It’s another day where we have to look at all of the things demanding our time and then prioritize the ones that have to get done as opposed to the ones we want to get done.

Sometimes we get to do both.

You have your own list. So, thanks for reading. 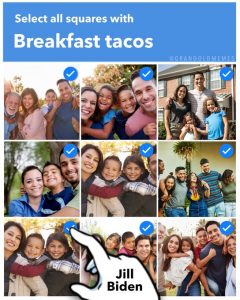 Jill Biden’s Hard Lesson about the New Reality
National Review
What Jill Biden does have is a certain tone-deafness and presumptuousness toward them — and likely toward lots of other people — along with far too much confidence that every word that drips from her lips is a gift on par with manna from heaven. This is a trait she shares with her husband. Read More. 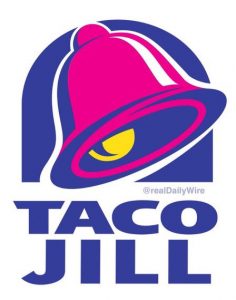 Army Prepares to Enforce Vaccine Mandate
The Epoch Times
The deadline for the Defense Department’s vaccination mandate passed at midnight on June 30. The order cuts off pay and some of the military benefits to the 62,000 service members. Read More. 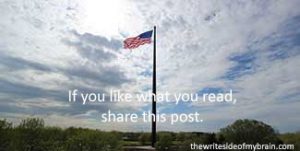