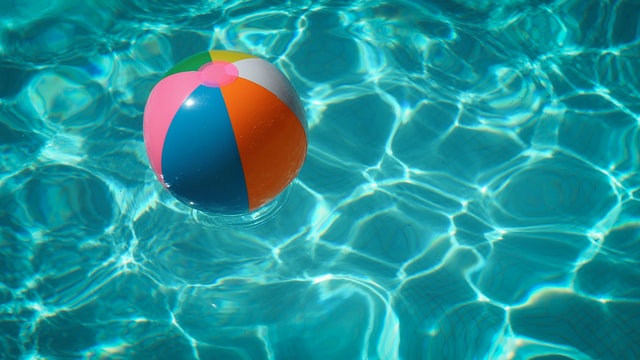 Photo by Raphaël Biscaldi on Unsplash

One of the things that’s happened in our forty-seven years of lockdown only to be amplified by Last Summer’s Great Unpleasantness™ is the occasional afternoon nap.

There have been times, particularly after the radiation treatments, that I needed a short nap in the comfy chair.

I’m gonna miss that when I have to start going back downtown in a couple of weeks. If you ask me, an afternoon siesta can improve employee performance. But it’s generally frowned upon.

So, I’d move the cat and close my eyes for just a few minutes.

Sometimes I would tell Alexa to play some music.

It’s funny how music has the power to stir up certain memories.

One of my go to stations on Pandora is my “Mamas and the Papas” station that give me all the great music from the late sixties and early seventies.

When I hear those tunes I am transported back to the summers of the late 60s and early 70s.

I mean the decades because I’m currently in the process of transporting out of MY early 60s.

In those summers I would spent each and every day at the pool. Our town had a community pool. It cost twenty-five cents each day to enter. My Mother would leave me that money and about fifty cents for snacks.

It is only as I’ve grown older that I realize that what seems like a small amount today, was probably a sacrifice for my parents.

And so, each summer day, all day, every day, I would be at the pool.

Okay, not quite every day because my typical pattern was to spend the first day out of school there from open to close. And, more typically than not, I would get a summer sunburn that would keep me home for a couple of days.

But when I got back, the glorious days of sun and pool were mine to be enjoyed all summer long.

The concession stand where I would often quickly spend the fifty-cents would play summer tunes over the loud speakers.

The music, along with the pool and the sunburns, defined my summers from probably around the time of first grade, when I went with a sitter, through my early high school years.

I stopped going to the pool every day around the 9th grade when I started to feel self conscious about my weight. Another story of the 70s that most likely will not be in a book.

We all have those unpleasant memories we’d just as soon forget.

So when I sit in the comfy chair, or even sometimes while I’m working and Alexa plays The Age of Aquarius…or any of the other songs that are too numerous to list…I am taken back.

I miss the simple days of summer.

I mean sure, I get to get out and do things. I work in an amusement park and anytime I’m off I could be in the water park.

But it’s not the same. And certainly the music isn’t as good.

So, that’s where I am as we’re nearing the end of June. Sort of wishing the days were that simple again.

But they’re not. And they won’t be.

Still, for a few moments a day, I can let the music take me back.

Study Confirms Fact-Checkers Are In Fact Bad at Their Jobs
Matt Palumbo at The Dan Bongino Show
I’ve been spending the past year writing on the many errors, lies, and distortions of the fact checking industry, and noticed a number of occasions where different fact checkers would fact check the same claim and come to different conclusions. As it turns out, there is a study out documenting the prevalence of this – and when the fact checkers do examine the same claim, they agree with themselves at a rate lower low enough to be deemed incompetent. Read More.