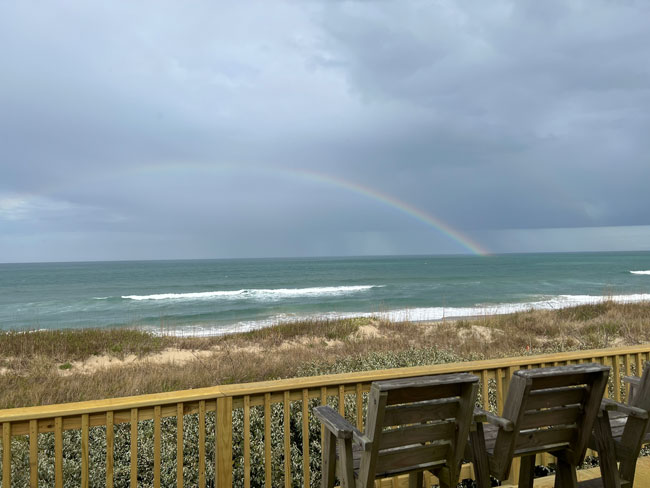 “As a child in the deep South, I’d grown-up fearing the lynch mobs…as an adult, I was starting to wonder if I’ve been afraid of the wrong white people all along. My worst fears had come to pass not in Georgia but in Washington DC where I was being pursued not by bigots in white robes but by left wing zealots draped in flowing sanctimony.”

My Grandfather’s Son
Clarence Thomas, American lawyer and jurist, Associate Justice of the Supreme Court of the United States, Clarence Thomas, was born on this day in 1948.* 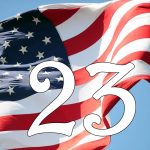 Something Special This Way Comes.

It’s not the Scottish Play or even a Ray Bradbury novel. Both special in their own rights.

No, it’s not retirement, although it could lead to that.

I told you earlier this week that I’d finished a project. And the final result is ready just a bit sooner than I thought.

Tomorrow, you’ll find out what it is.

As I told you on social media throughout the course of the 100 Day Project…#staytuned.

And, for now, that’s all I have to say about that.

*NOTE: I realize with a particular pending decision by the Supremes, that the use of a quote on his birthday might imply an announcement of a different sort. That one is coming, but it is not mine to make

Working for the Man
Steven Pressfield
Question: what will you and I do differently when we exit the ranks of the officially employed and set out on our own as artists or entrepreneurs? Read More.

10 Times Socialism Actually Worked
The Babylon Bee
Bernie Sanders famously said that “real” socialism has never been tried. Frankly, we’re shocked he would ever suggest such a thing because there are numerous examples of real socialist utopias that we have to pull from. Read More.