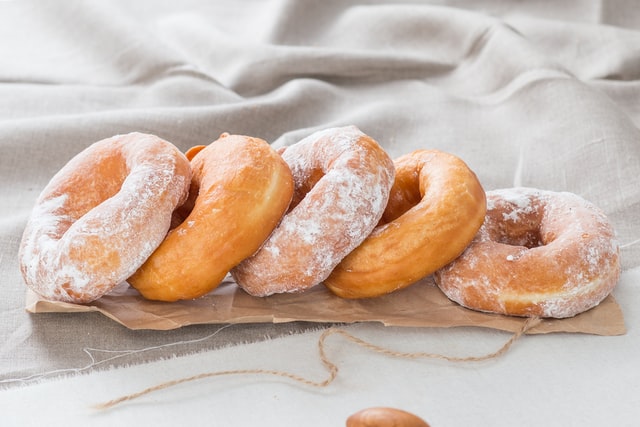 Photo by Serghei Savchiuc on Unsplash

American novelist, essayist, bookseller, and screenwriter, Larry McMurtry, was born on this day in 1936 (d. 2021) 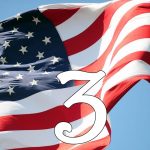 I’m rising earlier than I want to these days. Let’s face it, since and actually before Last Summer’s Great Unpleasantness™ I’ve also been rising a lot more in the middle of the night.

My morning pattern has changed. As of two weeks ago, I am no longer transporting the young offspring to school. A long story. A different post. All that to say that I regained about an hour and a half of my morning schedule.

Time for more sleep. Except not.

Having that time then shifted my writing of Your Daily Dose of Brilliance™ to the morning hours. That will shift again when, roughly one month from today, my day job switches back to mostly in the office work. Has it been forty-seven years already?

Leaving the writing to the morning often meant, and still means, that I would go to bed not knowing what to write for the day.

Fast forward to this morning whilst the coffee was brewing and I was scrolling through email on the phone. I

had a flash of brilliance and thought I should write about “Five I Follow.” After all, that would be a great post and would give some props to the people who inspire and motivate me.

By the time I reached the keyboard and worked my way through my other routines, I had a nagging feeling…I’ve read this post before.

Worse than that. I’ve written this post before. Back in March of this year. Five I Follow.

But what to do about today?

Four that I listed this morning were not on the list in March.

James Clear is the author of the New York Times best seller Atomic Habits, which I still need to read. He writes about habits, decision making, and continuous improvement. Once I week I read his 3-2-1 newsletter. Short and to the point.

Seth Godin is a writer of over 20 bestselling books. His daily emails are often short and to the point (are you sensing a pattern regarding my attention span?). Seth also developed the altMBA, an online leadership workshop.

Jeff Goins is probably the one I’ve followed the longest. Many years ago, he was the one who taught me to stop saying “I want to be a writer” and start saying “I am a writer.” Jeff has gone through some personal and business transitions, about which he has shared openly. But he’s back producing good content again.

THE ART OF MANLINESS

Sure the title is probably politically incorrect, but Brett McKay and Kate McKay have been producing The Art of Manliness, the largest men’s interest web magazine since 2008. I told read every article, but they offer good stuff and practical advice.

Maybe you’re thinking, if he’s reading all of this, how can he get any writing done.

To the contrary, if I don’t read, I can’t write.

I need to make more time to do both.

In other news, today is National Donut Day.

Pay no attention to the post from yesterday where I talked about the need to give up refined sugar.

Also, I’m not having donuts today.

But, I have a road trip for the day job tomorrow. I make no promises regarding car snax.