RECAFEEINATED MONDAYS: Clearing out the Cobwebs 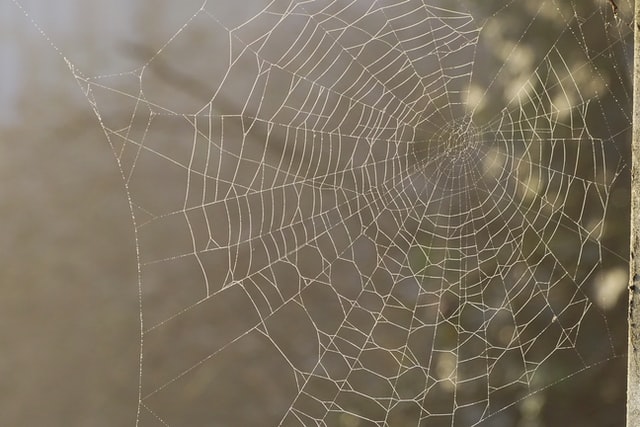 Photo by Belinda Fewings on Unsplash

“We talked for hours. He talked and I listened.
It was like wind and sunlight. It blew all the cobwebs away.” 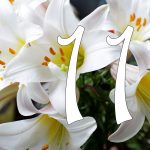 Thanks to those of you who checked out RETRO WEEK whilst we were at the beach.

As I noted before I left, or many reasons we don’t need to elaborate on here, we opted to do our traditional beach week for spring break rather than waiting until August.

Not only that, our week last year was at a different beach and it just wasn’t enough to make up for The Great Unpleasantness (™).

It seemed early, but after the first three months of the year, it also seemed necessary. 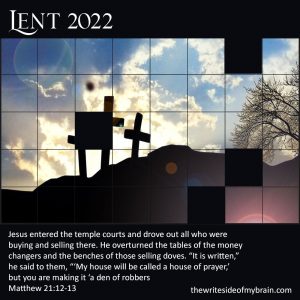 You understand. I know you all do. 2020 and 2021 sucked, big time. And, rather than trying for a little redemption, 2022 began trying to outsuck the previsus two years.

Not only are we all worried about gas prices, inflation, Ukraine and the rumblings of WWIII, but almost everyone I’ve talked to has had a separate stack of problems.

We left the beach early to attend a memorial observance for a dear friend. As I was writing this last night, I found that another friend had passed from cancer.

So, yeah, we apparently needed spring break at the beach to clear the cobwebs, and to brace ourselves for things yet to come.

I know, I’ve always known, that a week at the beach won’t solve all my problems.

In fact with some of the restaurant prices we experienced have the potential to create more.

All that to say it was a good week.

What I didn’t realize going into the week was how much I needed to just sit and do basically nothing.

Most days I sat at the table writing, or working on my 100 Day Project, and staring at the water. Being off season meant that we could be right on the beach. I didn’t have to leave the deck to watch the sunrise.

Not to worry, I did some walking on the beach. Perhaps not as much as in “normal” years, but it was good.

Baby steps. Even on the beach.

It was about halfway through the week that I realized I was finally experiencing one of My Three Words: Recovery.

Much needed. And it continues.

I have to admit that I’m a little concerned about the fact that we went so early in the year. Again, there are reasons.

But if you want to bless us with your beach house, we wouldn’t snark at another week at the beach.

American singer and guitarist, Nancy Honeytree, was born on this day in 1952

China Stockpiling Nuclear Weapons At An Alarming Rate: REPORT
Daily Caller
The communist nation is reportedly “accelerating” the development of “more than 100 suspected missile silos,” each reportedly able to house missiles with nuclear tips that have the ability to reach American shores, according to the WSJ report, which cited anonymous sources familiar with Chinese leadership strategy. Read More.

Sunday Firesides: You Are a Sojourner
The Art of Manliness
If earth life is temporary and transient — a brief way station en route to a much longer stay somewhere else — feelings of angst and alienation aren’t aberrant problems to be solved, but intractable currents to be expected.  Read More.