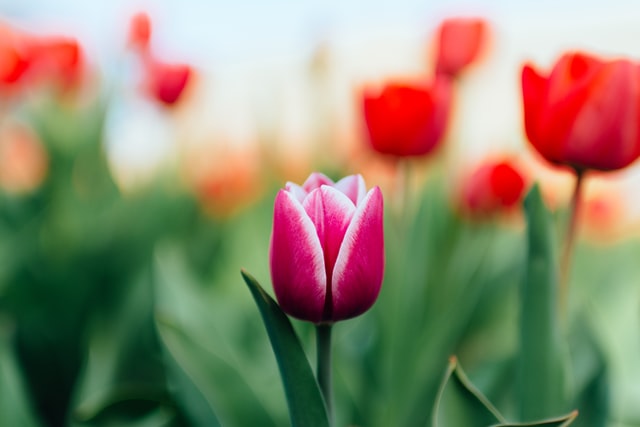 Photo by Rodion Kutsaev on Unsplash 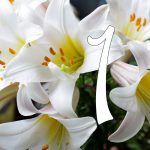 There is no short story.

Not trying to be snarky here. There was actually a story written. 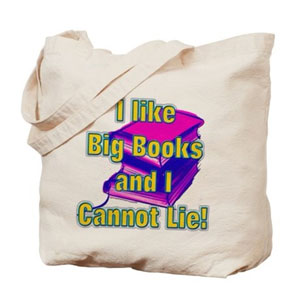 Sorry about the language. Ernest didn’t hold back.

I have set my own deadline, my own goal to produce a short story every week and post it here. It’s all part of an ongoing project to write thirty-one stories about growing up in Southwest Virginia. Yeah, that’s a hint.

A piece of cake if I had nothing else to do. 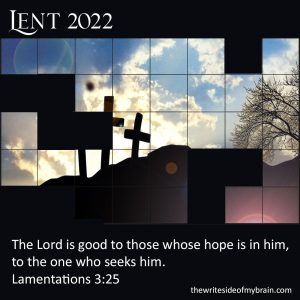 I am allowing myself some grace.

I’ll get these done. Maybe not in thirty-one weeks…I am a little more than a third of the way there.

But I will get them done.

As I’ve mentioned earlier this week, we head to the Outer Banks tomorrow. They offspring will stay home to care for the livestock.

Nearly A Year-And-A-Half After The DCNF, WaPo Finally Confirms Hunter Biden Laptop
Daily Caller
The stories come roughly 17 months after the Daily Caller News Foundation proved the contents of the laptop could be authenticated by verifying an email from an account used by Burisma adviser Vadym Pozharsky to Hunter Biden, in which Pozharsky thanked the president’s son for “inviting me to DC and giving an opportunity to meet your father and spent [sic] some time together.” Read More.

Biden returns to misguided corporate tax hike
Washington Examiner
Why Biden is doing this now is unclear. After all, new budget numbers reveal that U.S. companies are now paying the highest level of taxes in the country’s history, higher than they were paying before the 2017 tax cut. Read More.