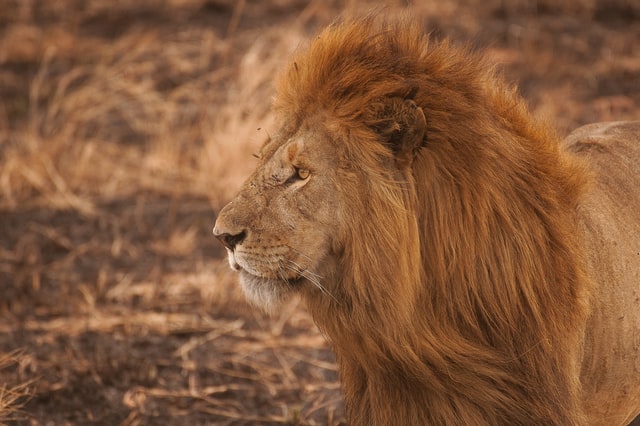 Photo by Amar Yashlaha on Unsplash 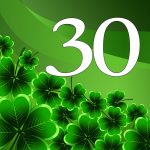 Here we are at the end of the third month of 2022. That means we have a 75% chance of making this year better than the last two.

March sort of came in like a lamb and out with slap. So to speak.

But we said we weren’t going to talk about that anymore.

I’ve been taking the last day of the month to consider how I’m doing with My Three Words for the year. 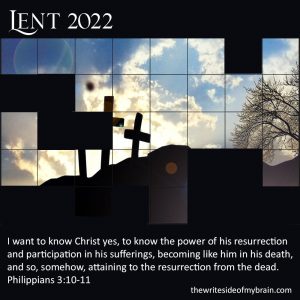 That’s not the point here.

It’s possible that I’ll fall behind on the reading of books later. But as I’ve written recently, I do a lot of online reading…and not just on Facebook, thankyouverymuch.

I am attempting to Rise to the occasion(s) as the case may be.

You know as well as I do that many of the occasions so far in 2022 have been pretty stinkable.

The challenge is to rise to meet them. Rise above them.

But, we keep going.

I’d like to think that the next time I do a little review of these three words that life will be so much better, there really will be peace on earth, my yard will be free of neighbor scorn.

We all know that it’s going to take more than thirty days for things to get a lot better.

We all fear that things may never get better.

So, that’s why I’ll continue to Recover.

That’s why I’ll continue to Read.

That’s why I’ll continue to, or make every effort to Rise.

And in thirty days, we’ll look at this all again. 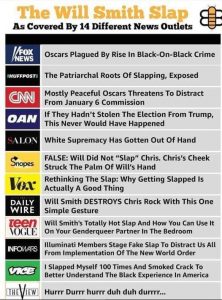 Matt Gaetz Confronts FBI Official On Whereabouts Of Hunter Biden’s Laptop, Enters It Into Congressional Record
Daily Caller
Gaetz then noted how Hunter Biden’s password was easily hackable and asked whether the FBI knew where the laptop is. Vorndran said it was an accurate statement from Gaetz that the FBI does not know the whereabouts of the computer. Read More.