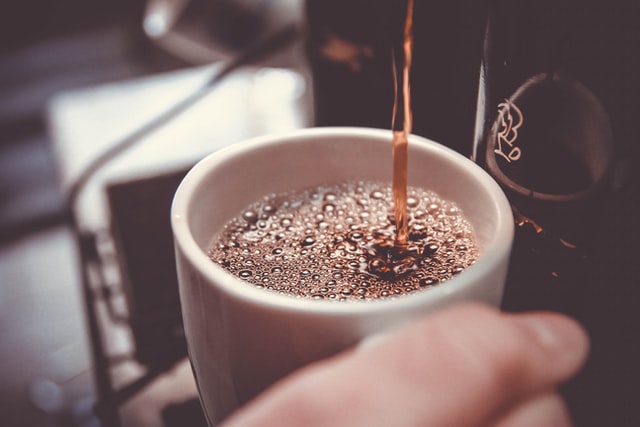 Photo by John Schnobrich on Unsplash 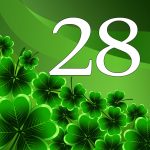 I’m so vain, I probably think this blog  is about me.

In fact, I’ve probably written this post, or one very similar, before.

On the one hand, I’d like for my creative work, writing and design mostly, to replace my day job so that I don’t have to keep moving the retirement date.

But you should remember that I ignore the posts about copy writing because I don’t want to do that. I also ignore the emails about writing my best selling book in the weekend and “we can show you how for $499.”

Still, I’d like my stuff to be seen. Strange words, I know, for a self-declared introvert. But you can see it from a 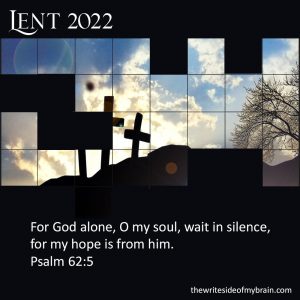 I’d also like to feel l?ike I’m not entirely wasting my time.

Don’t get me wrong, I appreciate the thirty-five or so bucks I get from CafePress every few months, and the occasional royalties from Clean Dry Socks: Diary of a Doughboy, don’t hurt either.

But neither will pay the mortgage. Or buy a full tank.

Not to mention that Publishers Clearing House keeps taunting me with directions to my house, but they’ll never be the Sugar Daddy they promise to be.

I also have neither an agent nor a publicist. In other words, if I don’t talk about my work, who ?will?

What I’m trying to do then promote my work across the social media platforms. The other week I wrote myself a note that all of my social media should point, directly or indirectly, to my writing, design, and theatre work, which includes Santa.

I’ve been doing that, but it takes a lot of time. 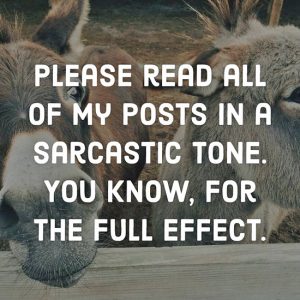 See what I mean? It takes a lot of time. But, lest you think I’m active on all of those platforms, I am not other than sharing links back to this blog.

Just like The 100 Day Project takes a lot of time. I have second-guessed my decision to participate, but I’m not quitting. So, I point each post back to the blog.

No one is going to do this but me. Well, unless I pay them and that sort of isn’t the point.

I am then forced to ask myself if this is necessary.

True, the traffic on the blog has picked up a bit, and I’m getting decent attention on Facebook.

I talked a lot over the last year about giving stuff up in order to take care of the important things. I have successfully managed to just fill up my to-do list with other things.

For example, working on The 100 Day Project has prompted the idea for another book.

I’m not working on it yet, but I’m making notes.

The good news is that I enjoy all of the things I’m working on. I just need to find the proper balance so that I’m not ignoring the essentials.

Or maybe I will.

What I know is, if it happens, I’ll have to be the one to tell you about it.

American singer-songwriter and actress, Reba McEntire, was born on this day in 1955.

The Biden Admin’s Ties To Ukraine Go Deeper Than Hunter And Burisma
Daily Caller
Meanwhile, President Biden’s son, Hunter Biden, has faced criticism in recent years for his involvement in a separate Ukrainian natural gas firm, Burisma. Hunter Biden was appointed to the company’s board in 2014, according to a report published in 2020 by two Senate committees. Read More.

Adam Confused By New Creature God Put In Garden As He Is Not A Biologist
The Babylon Bee
“Ah crap, was it something I said?” said Adam, scratching his head. “I don’t know what this creature—who looks very much like me except better in every conceivable way—identifies as! Oh! If there was only a peer-reviewed biologist or gender studies professor who could make this clear to me!” Read More.

White House Walks Back Yet ANOTHER Major Biden Gaffe
Todd Starnes
On Saturday he accused Moscow’s aggression against Ukraine as “the test of all time” for democracy before ending his sunset speech here by saying that President Vladimir Putin “cannot remain in power.” Read More.

Careless Talk Costs Lives: Biden’s Gift to Putin
National Review
So another unforced error from Biden, and a reminder that the road from Kabul to Kyiv has not been a long one. Read More.

I wrote this in 2017: Monumental Matters
If only people had listened to me then.