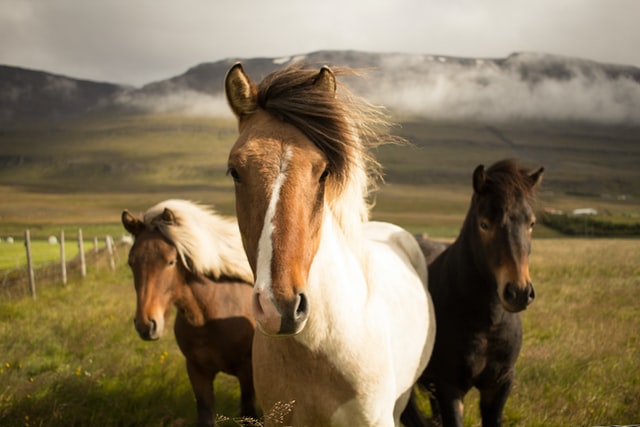 Photo by Fabian Burghardt on Unsplash

The way I see it, every time a man gets up in the morning he starts his life over. Sure, the bills are there to pay, and the job is there to do, but you don’t have to stay in a pattern. You can always start over, saddle a fresh horse and take another trail. 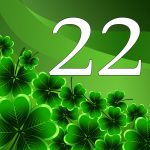 The microwave is no more.

True, it was already functioning poorly after the minor fire from last week. Not to worry, I was only slightly burned.

We’ll be having a joint funeral with the lawn mower in the coming weeks.

March has been many things. Most of all it has been…expensive.

These are among the things I alluded to, but did not write about yesterday.

But why keep all the…joy…to myself? 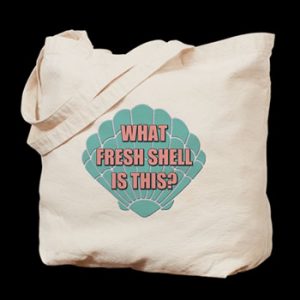 It’s not as if we all aren’t feeling the pinch of inflation and gas prices.

I may have to saddle that horse after all.

I don’t ride horses. In fact I never had. Well, other than the assorted Merry Go Round, and I don’t think that counts.

I even went to school in horse country.

You know those silly things on Facebook that say “give yourself a point for everything you’ve done?” I never get the points for horse riding.

I’m not so sure I can take another trail anyway. In fact, I know I can’t.

So, we keep going.

We juggle the projects, and the work, and the doomed appliances. And we plan our routes to use a minimal amount of gas. Sometimes we even listen to the news. Sometimes.

Harry Potter:
I have to go back, haven’t I?

Albus Dumbledore:
Oh, that’s up to you.

Harry Potter:
I have a choice?

Albus Dumbledore:
Oh, yes. We’re in King’s Cross, you say? I think if you so desired, you’d be able to board a train.

Harry Potter:
And where would it take me?

We always have a choice.

Harry chose to go back and face Voldemort. In the end, good prevailed. 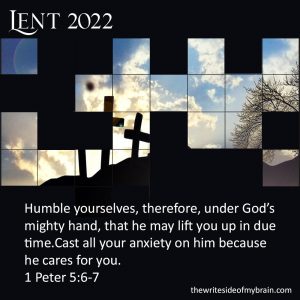 And to put it into current context, I’m not fleeing my home or hiding in a basement hoping the shells don’t reach me.

Still, it’s not always a picnic.

I mean, there’s no picnicking in our back yard until I get a new mower.

If I were writing the script for 2022, a lot of things would have gone differently.

As it is, I’m just responsible for playing the part I’ve been assigned.

A few years ago, I was assigned a part in one of my bucket list shows. I was cast as Judge Turpin in Sweeney Todd: The Demon Barber of Fleet Street. Singing Sondheim’s music was amazing, and incredibly difficult.

American composer and songwriter, Stephen Sondheim, was born on this day in 1930. He died last year. The theater world mourned.

I don’t know that I’ll ever get to do another Sondheim show, but one of my favorites will always be Sunday in the Park with George. The beauty, the symbolism, and the sheer genius of the final scene almost always gets me a little blurry-eyed. 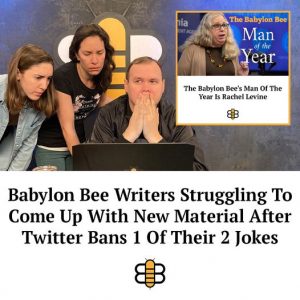 Biden Takes Bike Ride At The Beach As War Rages In Ukraine
Daily Caller
Biden traveled to his house in Delaware the weekend after Russia invaded Ukraine. He has been out of the White House every weekend since, twice in Delaware and once at Camp David. Read More.

Twitter suspends Babylon Bee for naming Rachel Levine ‘Man of the Year’
New York Post
Twitter locked the account of a right-leaning parody site, The Babylon Bee, after it awarded Rachel Levine, the transgender Biden administration official, the title of “man of the year.” Read More.

Joe Rogan slams media, Biden for ‘lying’ about the Hunter laptop bombshell
Sky News
High profile podcaster Joe Rogan has lambasted the mainstream media in the US for “ignoring” the Hunter Biden laptop story in the lead-up of the 2020 US presidential election. Read More.