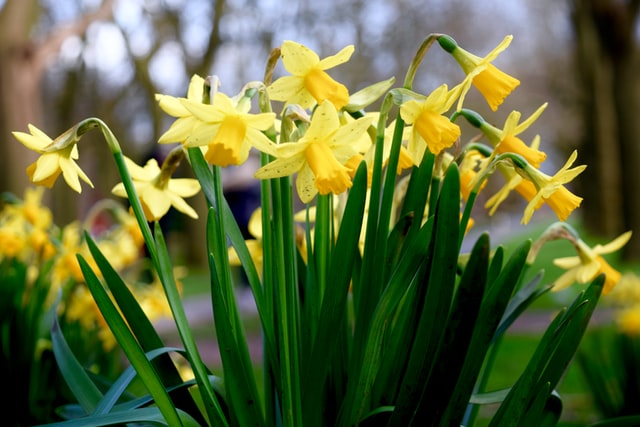 Photo by Shishir Pandey on Unsplash

“The best time to plan a book is while you’re doing the dishes.” 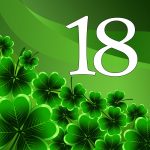 It’s Short Story Friday. I told you I’d be back.

This is an ongoing project of writing stories about life, as I remember it, in Southwest Virginia. Some of the stories are true. Some are a compilation of memories from various places and events of my childhood. Today is one of those stories.

Thanks to Dame Agatha for the inspiration. While I wasn’t washing dishes, I was doing yard work.

Frank Campbell was a simple man. He was not a bad man, in fact the community referred to him as a good man who was kind to his wife, Gladys, and generous to others. Still, it was widely known among the church community that Frank was not settled.

Frank did not think much about church. On Sunday mornings he would put on his only suit and go with Gladys to Sunday service. Gladys would go to Sunday evening service and Wednesday night prayer meeting by herself.

Frank and Gladys did not have children. It made them both sad, but they no longer talked about it.

Frank spent his days working at the local factory and caring for their small farm. Gladys took care of the 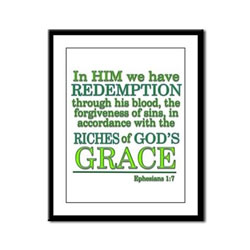 Frank was never considered a heavy drinker, but he did like to have a couple of drinks of bourbon each evening to take the edge off. Because he loved Gladys, he would drive to the next town to buy his bourbon and cigarettes, although to the community, this was no secret. He would smoke his cigarettes on the enclosed screen porch, even the cold of winter. Again, because he loved Gladys.

One spring Sunday morning Frank and Gladys drove the Buick up the mountain to where their little church sat proudly on the hill.

Although a sign out front said, “Established in 1787”, the white clapboard building was not the original church. The original had been lost to a random fire during the War Between the States.
Frank’s grandfather had helped build the new frame church.

Frank wore the dark suit he had purchased twenty years ago for his father’s funeral. He did not own another suit. He did not need another suit. This suit was fine for Sunday morning and the occasional funeral.

Gladys told Frank it would be a fine suit to wear to accompany her when she attended weddings. Frank did not attend weddings, other than his own to Gladys some thirty years prior.

Even though there was a spring chill in the air, the daffodils lining the sidewalk and scattered across the family cemetery greeted their arrival.

Frank and Gladys were welcomed at the red church door. 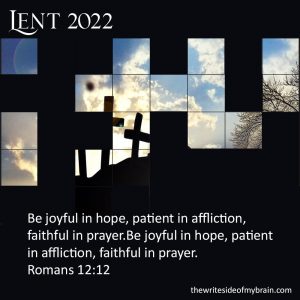 Inside Frank and Gladys moved to their usual seat, greeting other parishioners as they walked to the fourth pew on the left side and sat down.

Gladys read the bulletin while Frank listened to Sister Laverne play the prelude on the old piano. He was never quite sure if the sour notes were from Sister Laverne’s playing or the out of tune piano.

For several years, on the first Saturday of each month, the ladies of the church made and sold fresh hot apple pies. They hoped to set the money aside for a new piano. But then the roof started to leak, and the hot water heater went out, a family lost everything in a fire. The piano would wait, and the ladies kept baking their fried apple pies.

Frank stood as the rest of the congregation sang the familiar hymns. Frank did not sing.

After the offering the choir stood to sing the special music. That is if you could really call nine people a choir. Frank had heard the song before.

“And my record’s clear today, he washed my sins away
And the Old Account was settled long ago…”

Frank knew that he was not a bad man. Frank also knew that his account had not been settled.

Just before Preacher Brown stood to deliver his sermon, Sister Mason raised her hand and asked, “May I sing?”

Along with the rest of the congregation, Frank suppressed an eyeroll.

Sister Mason was approaching ninety. Widowed by the Korean War she had never remarried. She taught in the local schools until she finally retired sometime in her seventies.

She didn’t always make it to church. Sometimes she couldn’t get a ride. Sometimes she was just feeling her age. But when she came, she would always ask to sing her song.

“Of course, Sister,” said Preacher Brown, “Come right on up.”

Sister Mason took two well worn pieces of music from her purse and handed the best one to Sister Laverne at the piano.

As Sister Laverne played the intro on the piano, Sister Mason said, “Pray for me while I sing, I’ve not been feeling well. And sing with me on the chorus.”

The aging soprano sang, “I’d rather have Jesus than silver or gold…”

As the congregation joined her on the chorus and sang, “I’d rather have Jesus than anything
This world affords today,” Frank wondered what he would rather have.

Frank knew that he had everything he needed. He wasn’t a rich man, but he had his farm, and his job, and so far, his health. And, of course, he had Gladys.

After the second verse, Sister Mason took her seat.

Preacher Brown began his sermon, “Friends, I’m here to tell you once again, that Jesus loves you, and just like our sister sang, he’s worth more than anything.”

When Preacher Brown concluded, he invited the congregation to stand and sing once more.

Frank didn’t notice the sour notes on the piano this time, he was listening to the words and reading from the hymnal over Gladys’ shoulder.

Frank had heard this song hundreds of times over the years, but he’d never read the words.

Just before the fourth verse, Pastor Brown said, “He’s here, waiting for you as we sing this last verse.”

“Just as I am, thou wilt receive,
wilt welcome, pardon, cleanse, relieve;
because thy promise I believe,
O Lamb of God, I come, I come.”

Later Frank did not remember exactly what had happened. Gladys told him she heard him say “I’m coming, Lord,” before he stepped out to kneel at the altar.

Gladys wept. Most of the women in the congregation wept as well. Sister Mason raised her handkerchief in the air as a testimony that she had prayed for Frank for years. Even a few of the men had the sniffles.

“Welcome to the family, Frank,” Pastor Brown said as Gladys and Frank left for home.

Frank never talked much while driving, but as the Buick drove down the mountain, Gladys noticed that things seemed particularly quiet. She didn’t break the silence but sat smiling and wiping the occasional tear from her face.

At home Gladys set about getting the Sunday fried chicken dinner on the table.

Frank went to the bedroom to hang up his suit coat.

When he returned, he was carrying a carton of his favorite cigarettes and fifth of bourdon.

Gladys worried but said nothing.

She wept again as she watched Frank toss the cigarettes into the trashcan and pour the bourbon down the sink.

“May I ask the blessing?” Frank asked.

As Gladys passed the potatoes, Frank asked, “What time is church tonight?”

Frank never missed a Sunday night or Wednesday night after that.

When work was needed around the church building, Frank was the first to show up with his tools.

A few years later, when Gladys passed, Frank bought a new suit. He wore it every Sunday, and to the occasional wedding.

On another sunny spring day, the daffodils were again in bloom.

The small congregation stood on the hill amidst the flowers as a plain wooden casket was lowered into the ground.

“My friends,” said Pastor Brown, who himself was showing the lines of the years, “We can rest assured, Frank’s account was settled long ago.”

WaPo issues ‘clarification’ after suggesting ‘all 133 Virginia school superintendents’ denounce Youngkin plan
FOX News
The Washington Post was forced to issue a “clarification” after it was confronted on a recent report suggesting “all” of Virginia’s 133 school superintendents had denounced an initiative from Republican Gov. Glenn Youngkin. Read More.

Hunter Biden’s infamous laptop confirmed in New York Times report
New York Post
Some of the scrutinized correspondence was between Hunter Biden and Devon Archer, who had served with the first son on the board of Ukraine energy company Burisma, the report said. Read More.