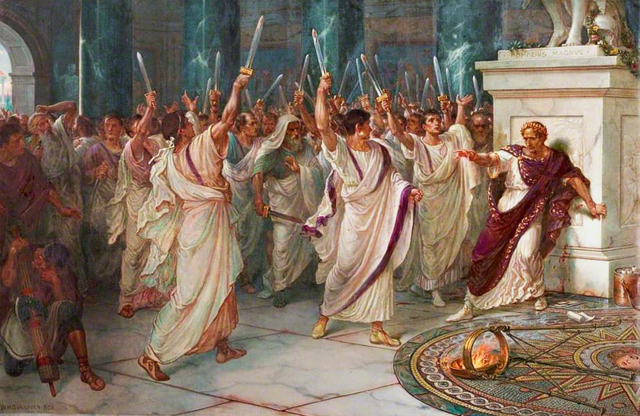 Julius Caesar was assassinated on this day in 44 BC.
The assassination of Julius Caesar, painted by William Holmes Sullivan, c. 1888 (Public Domain) 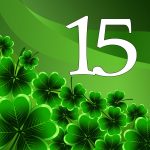 I’m sure Petula meant well, but I suspect she was never downtown on a Monday like I was yesterday.

After two years of exile, I went downtown. Oh, no. We’re not back on a regular basis. But I needed to do a substantial amount of printing, and my work laptop needed repairs.

The technician came in mid-morning to replace the screen on my laptop. Unfortunately, the “new” replacement was more badly damaged than mine. So, she reinstalled the old one and we’ll try this again.

Never mind that I’d already had a less than stellar weekend. Details aren’t necessary, but it was one of those

weekends when you say to yourself and your offspring, “Do not, under any circumstances, ask what else may happen.”

Not to worry. Nothing that happened was major. Just a lot of little stuff that kept adding up.

Like my missing the exit on the expressway which took me several minutes, and a good amount of gasoline, out of the way.

But I made it.

I spent the whole day in the office because I needed to drive north of town to pick up an offspring after work. It made no sense to drive home and make the whole trip again.

It was weird being in the office. As it has been every day that I’ve gone back during the pandemic. I think altogether that might be more than five, but less than ten days in two years. 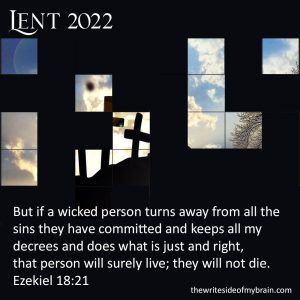 There was a time, during the riots and destruction of 2020, that I was literally afraid to drive downtown.

I’m a large, old, white man who drives a pickup. You do the math.

But all of that seems to be over for now and the only sign that it ever happened is the destruction on Monument Avenue.

So anyway, the technician to repair and then unrepair my laptop, I gazed out the window a bit. I really do have one of the best views in the city. And even though I’ve adapted to the home office, sitting there with the view of the river just feels more worky.

But it’s still not the fun Petula was talking about.

It’s also far from normal. But is life ever really normal?

I am of a certain age when I am looking at retirement. I have a date in mind. No need to spell that out now. For one thing, it may change again.

By the time we actually finish teleworking, assuming we ever do, it’s possible that I will have spent more time in my home office than the amount of time I have before receiving that golden watch.

The technician was unable to repair my laptop because the new screen arrived broken. But she found she had another. But by the end of the day neither the new screen or the old screen would work and I got sent home with an external monitor which is only going to serve to take up the desk space I cleaned up this weekend.

In theory, the new part will be here Thursday. So, I’ll be back in the office.

I love you Petula. But sometimes downtown sucks.

‘This letter is a gross misrepresentation of what superintendents believe’: Gov. Youngkin
WJLA
7News is now learning the state’s 133 superintendents were not advised of the letter before it was sent to the Governor’s administration. Read More

Ukraine war may lead to Middle East and Caucasus crises
The Washington Examiner
Unfortunately, what happens in Ukraine does not stay in Ukraine. Russia created the earthquake — the tsunami may now be about to strike. Read More.

Rand Paul Proposes Replacing ‘Dictator’ Fauci With Three Institutes
NewsMax
“We’ve learned a lot over the past two years, but one lesson in particular is that no one person should be deemed ‘dictator in chief.’ No one person should have unilateral authority to make decisions for millions of Americans.” Read More.

Sea Creatures Looking Forward To Wearing Discarded Masks For Next Few Million Years
The Babylon Bee
“While the billions of masks being dumped into the Earth’s oceans will prove to be one of the worst ecological disasters in human history, this calamity has been offset by the reassurance that liberals could constantly wear masks in public and private and virtue signal that they were good people.” said the paper’s lead author, Dr. Eugene Daughterson, Ph.D.  Read More. 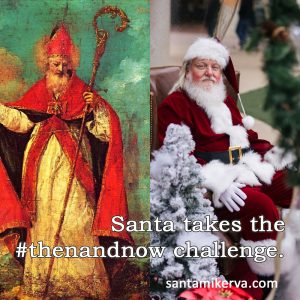