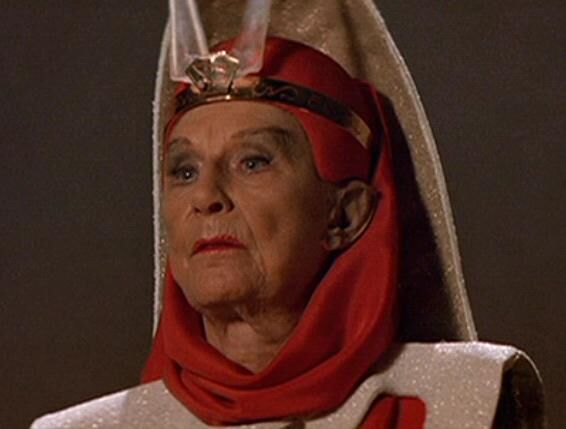 Australian Actress, Dame Judith Anderson was born on this day in 1897 (died 1992)

“Very stupid to kill the only servant in the house. Now we don’t even know where to find the marmalade.”

Dame Judith Anderson as Emily Brent in And Then There Were None. 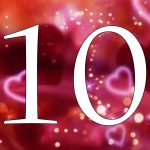 I may be the only person I know who geeks out over Dame Judith Anderson being both Big Mama Pollitt (Cat on a Hot Tin Roof) and the Vulcan High Priestess T’Lar (The Search for Spock).

Just for the record, if you’re casting. Big Daddy Pollitt is a bucket list role.

Who would have thought that Lucille Ball’s approval to go ahead with Star Trek would have led to such a lengthy and successful franchise?

I’m probably due to binge my way through all of the series again. But new episodes of Picard and Discovery are coming soon.

I’m mixing cultural references here, but I’m not sure why that should surprise you.

I do find it hard sometimes when I’m writing and think I have a great cultural reference to tie into the subject at hand. But, then I realize that I’d have to explain the obscure reference, and that sort of defeats the 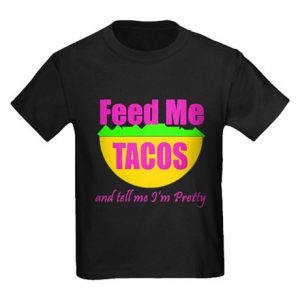 Suppose I gave a brilliant post and nobody came.

So, it’s a challenge when writing to have something make sense. If a reader gets sidetracked trying to figure out the reference, they may just give up and click on something else.

Which you might do if I don’t wrap this up.

It’s Thursday and the weekend is almost here. Not quite almost enough, but almost.

Tomorrow is short story Friday. I’ve actually got one I’ve not published before. So, that’s progress.

And gentlemen, I’m warning you now. Monday is Valentine’s Day.

Yes, you are being manipulated by the greeting card industry, the florists, and the chocolatiers.

You can’t say I didn’t warn you.

Why the Biden Admin Is Handing Out Free Crack Pipes
Newsweek
The Biden administration will provide grant funding to pay for the distribution of safe smoking kits as part of efforts to reduce harm from substance abuse over the next three years. Read More.

Tyrannical Fascist Governor Orders Citizens To Do Whatever They Want
The Babylon Bee
“I think it best that Virginians do whatever they feel like doing,” said the evil fascist pig who loves freedom. “People are capable of accepting personal responsibility for their own actions.” Read More.