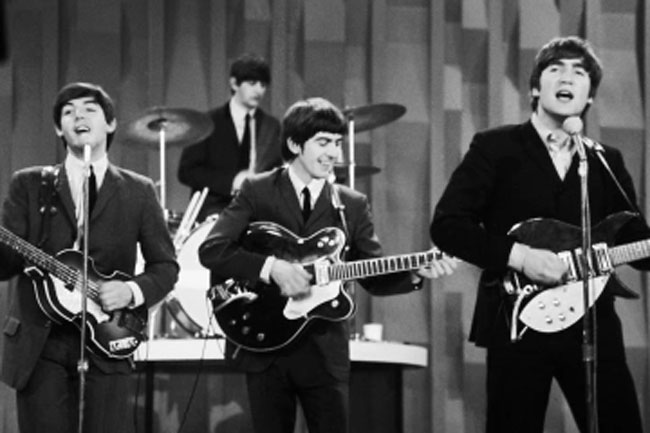 On this date in 1964, the Beatles made their first appearance on The Ed Sullivan Show, with a record-setting audience of 73 million viewers across the United States.         Photo: Dan Grossi/AP 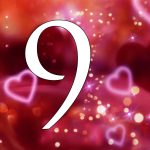 I mean, I’d like to thank them. But they’ve never called my name.

The Oscar nominations are out and once again, I’ve been overlooked. And for the record, yes, I did have a supporting role in a film that was released last year.

As is usually the case, out of the ten Best Picture nominees, I’ve seen one this year. There are a couple more that I want to see, but I doubt I’ll get to them before the ceremony. I’m also reminded that I have some other movies to watch.

I won’t be nominated for those either.

True, I’ve spent most of my dramatic career in live theater, both performing and producing.

It is also true that I’ve not received my call from the Tonys.

I guess I’ll just have to wait for the Pulitzer, but there’s a certain truth to the fact that I’m running out of time.

So I’m not waiting by the phone for any awards committee to call.

Then again, with our smart phones, do any of us really wait by the phone anymore?

Or are we always waiting by the phone hoping someone will text or email rather than actually call? 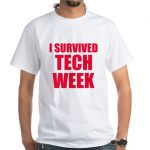 All I know is that I don’t have to worry, right now anyway, about getting my tux to the cleaners.

That’s if I even have a post-COVID tux that still fits.

Yes, I said post-COVID. Just in time for the mid-term elections.

In years past, I would try to make sure I’d seen all of the Best Picture nominees. That was a lot easier when there were just five of them.

That won’t happen this year. In fact, I can’t even remember the last film I saw in the theater. I’ll get through the ones that I find are streaming.

I may even watch the ceremony. Or not.

I don’t get as excited about awards shows, or big games as I used to.

I think there’s a football game on Sunday night.

Twenty-eight years ago this week I was in Atlanta consulting for Jack Kemp at the 1994 Super Bowl. Jack held a big event every year and being “between jobs” I went to help him out. We had high hopes that Jack would decide to run for President. He didn’t. He did run for Vice President with Bob Dole, but we know how that turned out.

Working for Jack was amazing. I’ve told the story before. We were broke and I considered scalping my ticket. But when was I going to have another chance to go to the Super Bowl and buy ten dollar beers? (which today sound like a bargain).

The next week I started work here in Richmond for the Allen Administration.

We lost Jack in 2009. We lost Senator Dole last year. Washington sure could use them today.

I’m not quite sure how I got from the Oscars to the Super Bowl. I think I might just watch the game. If nothing else, I’ll show up for the snax.

At least the beers will be cheaper.

Carole King, American singer-songwriter and pianist, Carole King, was born on this day in 1942.

Time To End the Subminimum Wage for Disabled Virginians
Shaun Kenney at The Republican Standard
Virginia is top ranked as a business-friendly state. How we treat employees with disabilities in the workplace matters. Read More.

Cancel Culture Attacks Are Leftist Attempts To Protect Their Political Religion
The Federalist
For those who fall somewhere on the “digitally or professionally existing near someone I don’t agree with doesn’t give me panic attacks” spectrum, these attempts to silence contrary viewpoints can be rather confusing. Read More.

Smash Musical Aiming for a Summer Workshop & Broadway Bow in 2023
Broadway.com
Variety reports that a summer workshop is being planned for the musical adaptation of the fan-favorite NBC show.  Read More.