RECAFFEINATED MONDAYS: That was just a month? 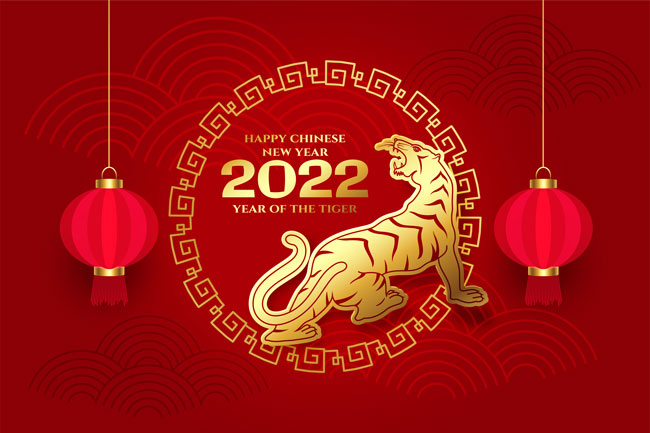 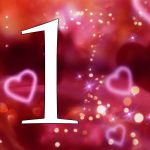 It’s the shortest month that sometimes feels like the longest.

I like February because it means that March, a.k.a. the day when Spring returns, is not that far away.

If we can just get that silly groundhog to cooperate tomorrow, we’ll all be just fine.

A moment for writer’s true confession. While I try to make my posts sound current, I like to write them a day or two, sometimes even a week, ahead of time.

This is not one of those times. I went to bed last night and had to send myself a note on my phone that basically said “crap, I don’t have a post for Tuesday morning.”

But one of the “gifts” if you will from Last Summer’s Unpleasantness (TM) , is occasional insomnia.

So, this morning around 3:00 a.m. I was awake and scrolling through social media.

I posted to Instagram, as I often do, the daily verse from my Bible app. They provide handy little graphics that you can edit to your personal taste.

My help comes from the Lord, who made heaven and earth.

I don’t post every verse because I don’t want to seem preachy. At the same time, I’ve had friends thank me when I do share. So, I shared it to social media thinking that no one was up, but that they would see it the morning.

Almost immediately I had a private message from a friend who had thanked me for the verse.

Details aren’t important, but he needed to share about some medical trials he is facing. Knowing that I’d had 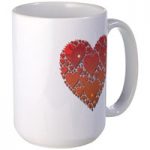 my own year of discontent, he felt free to share.

I’m glad he did. We had almost two hours of text exchanges talking about health, life, and some fine memories from over four decades ago.

I’ll fully admit that the insomnia frustrates me. It’s 5:30 now and I’ve been awake for two and a half hours.

And when I signed off the conversation, both dogs needed to go out. Of course they did.

This morning was, if you’ll allow me to use the term, a divine appointment.

I think we probably have more of those than we realize. I’m just glad I didn’t miss this one.

It was like opening one of those Christmas or birthday gifts and thinking “why on earth did they think I needed this?” and realizing that perhaps it was exactly what you needed.

In talking to my friend I realized that as sucky as this year has been so far, we’re all facing challenges.

I don’t know that I offered anything other than a listening ear. Sometimes, that’s all that’s needed.

As much as I would welcome the gift of sleeping through the night, something I’ve not done for over a year now, I’m glad I missed some sleep this morning.

It was the gift I didn’t know that I needed.

Today is also the beginning of Black History Month. No lectures. No pontifications.

Just a little encouragement to step back from social media and maybe go learn something from someone who sees things differently than you do.

I’m off to do that and then look for groundhog recipes. Just in case. 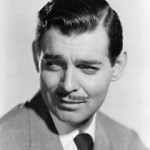