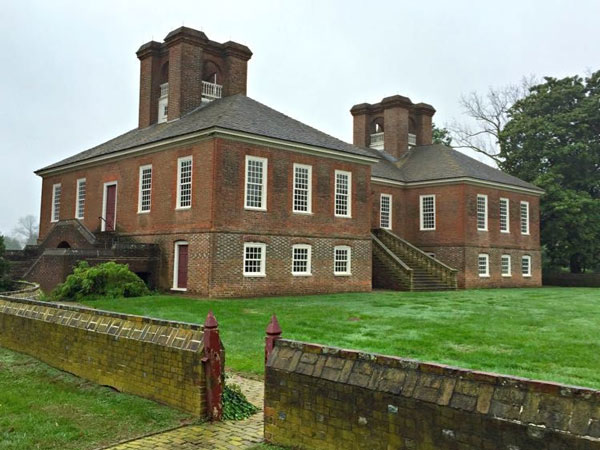 Stratford Hall in Westmoreland County, Virginia was the plantation house of four generations of the Lee family of Virginia.

“And I see the danger in either case will arise principally from the conduct and views of two very unprincipled parties in the United States-two fires, between which the honest and substantial people have long found themselves situated.”

Richard Henry Lee, American lawyer and politician, President of the Continental Congress was born on this day in 1732 (d. 1794). 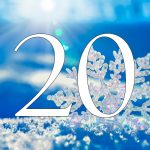 Great Uncle Richard had a way with words. And they’re as valid today as when he spoke them.

Richard Henry Lee is a distant ancestor. Not in my direct line, but through his sister, Anna. So my ancestor is actually Captain Henry I. Lee, Richard Henry Lee’s father.

That makes Marse Robert a distant cousin. Also not in the direct line.

Back in the early decades of “Fifteen Days to Flatten the Curve” I took advantage of a 90-day free trial on Ancestry.com. I found some interesting things. Some I’d like to research more.

Right now I don’t have the time to spend on family history, and I’m not willing to pay the membership prices. At least not right now.

But if you wanted to be a blessing, I do have a birthday coming up sometime this year.

One of these days I’ll sit down and do the whole family history. From the Lees of Virginia, to the Huguenots who fled France for religious persecution, to the Native Americans here centuries before. 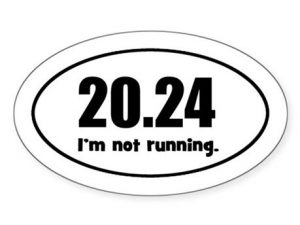 I’m the sum of all of these people. Good and bad.

I haven’t found any scandals…yet.

Here on a rainy morning that is supposed to turn into a snowy afternoon, I’m thinking about all those who went before. All of those who in some small way are still a part of who I am.

Their decisions got me here.

Okay, to be fair, my decisions got me to the exact point I’m at this morning. But you get the idea.

There’s no denying that the Lee family had a major impact on Virginia history, from the Lee Resolution that led to the Declaration of Independence to the surrender at Appomattox.

Likewise, I used the words written by my grandfather during WWI to write my stage play: Clean Dry Socks: Diary of a Doughboy.

Maybe someday a hundred years from now someone will find my writing and think “we’ll just hide this in the back room.”

I still plan to keep writing.

FACTCHECK: Facts Can Be Artfully Arranged to Drive Political Narratives!
Shaun Kenney at The Republican Standard

Bill Brock – “As I type away and breathe life into a character, I must care about the individual.”
NYGlamour.net