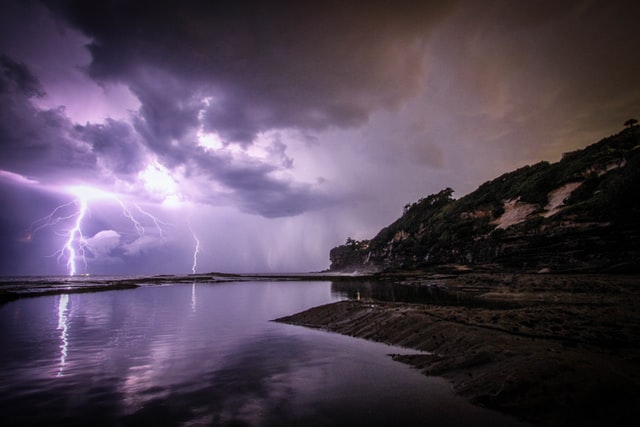 Filius Flitwick:
You do realize, of course, we can’t keep out You-Know-Who indefinitely.

Minerva McGonagall:
That doesn’t mean we can’t delay him. And his name is Voldemort. Filius, you might as well use it. He’s going to try to kill you either way. 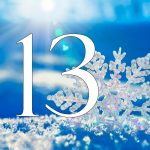 I watched all eight Harry Potter films over the holidays.

Don’t @ me Karen. My show was closed and my family was in quarantine.

I also watched THE MOVIES (The Lord of the Rings for those of you not paying attention), and I even forced myself to watch The Hobbit movies. Surpisingly, when I didn’t grade them for accuracy, they were not as sucky as I thought the first time around. Don’t get me wrong, they’re still bad as a representation of the book.

Now, I’m a little more than halfway through a re-watch of Game of Thrones. My main observation there is that a lot of people get nekkid and dead in that show. Sometimes at the same time.

So why the Potter quote?

Simple really. Near the end of the series, things looked pretty bleak. There was no denying what was coming.

I’m not going to get into a sermon about how we’re fighting the dark Lord.

But Minerva had a point.

It doesn’t do us any good to deny our troubles, or to avoid what’s coming.

It’s one of the reasons I don’t care for Haunted attractions. I don’t mind the monsters, it’s when they jump out to scare me that I don’t like.

So, tell me the worst, then we go from there.

For example, when I went through Last Summer’s Unpleasantness (TM), I wanted to know the full effects of the treatment. So when my doctor said about the hormone treatment “eh, you may feel some fatigue,” I would have preferred knowing about the full menu. Fatigue, insomnia, hot flashes, weight gain…there’s more but you get the idea.

I’ve already told you I’m working to Recover (one of my three words) from all of that and progress is being made.

To paraphrase Minerva, it’s not going to kill, you, just make you miserable for a while so you might as well name it.

But most of that is behind me. So to speak.

I don’t know how 2022 is treating you. From scrolling through social media, I’m getting the sense that we’re not too happy with the year just yet. I’ve got a whole new set of things I have to deal with.

So all we can do is deal with them. Accept them. Face them.

Name them. Use profanity if you must.

I’m charging into 2022 with all the energy I can muster.

But we keep moving forward.

My faith tells me that we should expect troubles and problems in this life. But it also tells me that there is One who has overcome.

But we have something to look forward to, and it’s not just the next page of our calendar.

In other news, I have rejoined the ranks of contributors to Bearing Drift, Virginia’s premiere conservative web site. In the early days of the blogosphere I was a regular contributor and editor of the print magazine. I’m happy to be back in the fold and will be cross-posting articles from here as well as adding some orignial content.

When we’re speaking of naming things, there is a name above all names that we say say when we don’t have other words.