Not Throwing Away My Shot 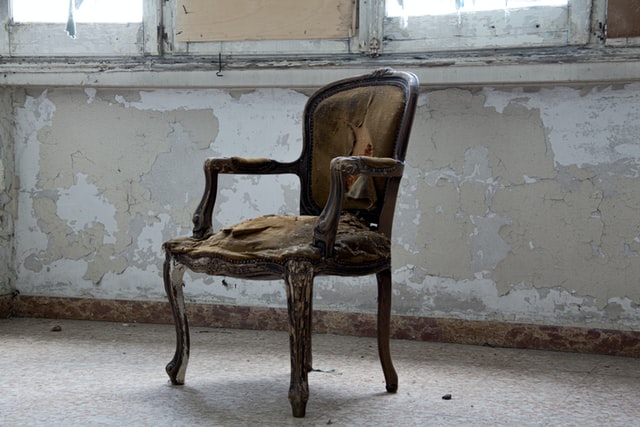 “There are approximately 1,010,300 words in the English language, but I could never string enough words together to properly express how much I want to hit you with a chair.” 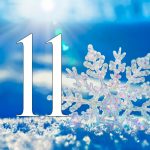 No, this post is not about my vaccination status. I am thrice stuck, but I’m not immune. Neither are you, but that’s a different post.

Alexander Hamiliton, the Caribbean-born-American general, economist, politician,and 1st United States Secretary of the Treasury was born on this day in 1755.

Let’s face it. The majority of Americans, and probably the world, are only aware of Alexander Hamilton because of the hit Broadway musical.

Worse than that, they probably think the history is accurate.

Don’t get me wrong. I love the musical. But there are some necessary liberties taken with the facts.

I’m glad that we were finally able to see it on Disney Plus. At those ticket prices I just couldn’t afford to be in the room where it happened.

I’ll confess, I haven’t made it all the way through The Federalist Papers. But I have them on my desk so that it looks impressive when I post a picture of my morning coffee.

But oh to be young, scrappy, and hungry again.

Okay, I can cover the hungry part.

Or do I? Where was I going with this?

It’s simple really. As a follow up to yesterday’s (and okay Friday’s) post(s) about the less than stellar beginning of the new year, I’m not giving up.

And neither should you.

I have a lot of things to look forward to this year.

This Saturday, Virginia gets a new Governor, Lt. Governor, and Attorney General. I don’t write a lot about politics, but I’m pretty darned excited about this change.

We have our beach week scheduled for April this year. We were able to get a better deal on a nicer house with an ocean view. It’s not like we sun on the beach anyway. Give me a sweatshirt and a cup of coffee and I can enjoy the waves just fine.

In June the wife and I will head to our alma mater for a college reunion. Always a good time.

A little later, my best friend and I are planning a bucket list trip. More details as they develop.

And when that’s all done, we’ll be back into the Santa season.

Do I think that any of this could get derailed like another round of COVID or more health issues ?like last Summer’s Unpleasantness(TM)?

Sure it could. But I’m going full steam ahead until I just can’t go any more.

There will be bumps and roadblocks along the way.

There may be people who try to stand in our way.

I just plan to have a throwable chair handy.

Photo by Wilhelm Gunkel on Unsplash