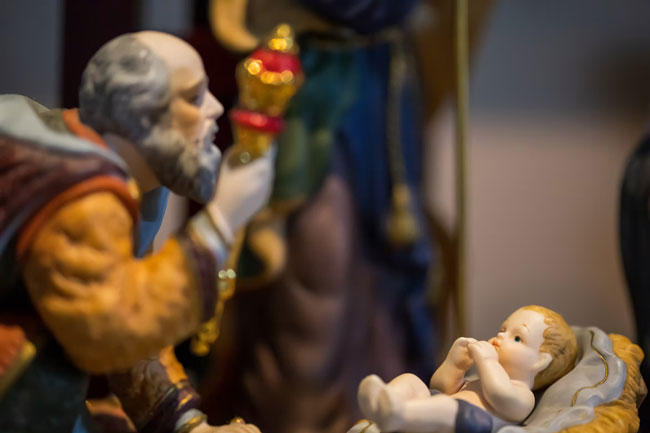 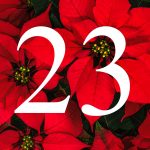 We don’t know a lot about the Magi.

Were they kings? Were they just wise guys?

While they’re there to add a little majesty to our Christmas displays, the reality is that the Magi probably showed up a couple of years later when Jesus was a toddler.

The went first to Herod who set off a whole stream of nasty things.

And so Joseph took Mary and the baby to Egypt. 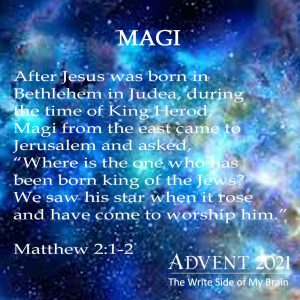 They weren’t illegial immigrants. They were political refugees fleeing an overly oppressive government who liked to tax everyone to death, among other things.

It’s also likely that they weren’t too poor. Joseph was a skilled carpenter. Plus, it’s possible that the gifts from the Wise Men helped finance the journey to Egypt.

Thank heavens, those guys were wise enough to not go back and tell Herod where they had found the child.

They followed the star. They sought the king.

Photo by Michael Payne on Unsplash