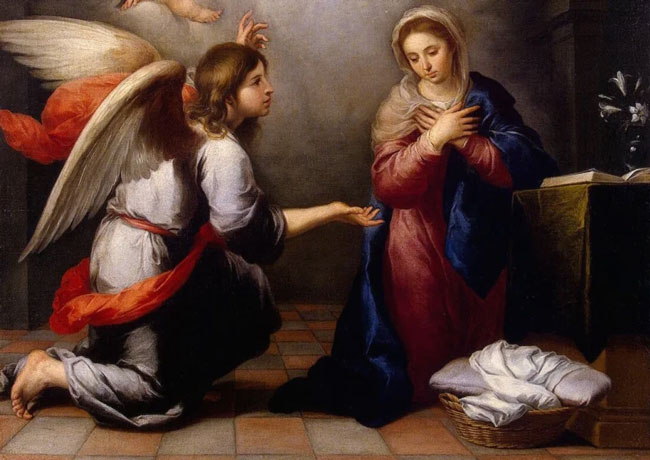 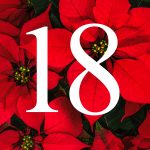 The appearance of an angel had to be pretty frightening to a young girl.

Sure the angel told her to not be afraid, but come on. The angel of the Lord shows up in your house and you’re not going to be terrified?

Mary questioned what the angel told her, and then she accepted it.

In spite of the popularity of the song, Mary probably did know a good bit about what was going to happen. No, she may not have been able to see the path all the way to Calvary.

But she knew that she had been chosen by God to carry out His plan.

She accepted what the angel told her and said “May your word to me be fulfilled.” 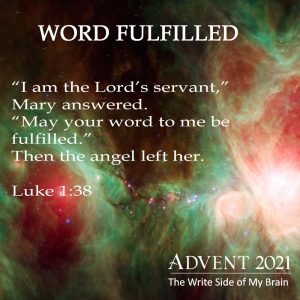 That takes some pretty special faith right there.

But she accepted. She had faith.

It might be considered simple, childlike faith. But it probably took a great deal more.

In just a week we recognize that word being fulfilled.

Mary is leading us to the manger.