Advent Day 4 – Sent to Save 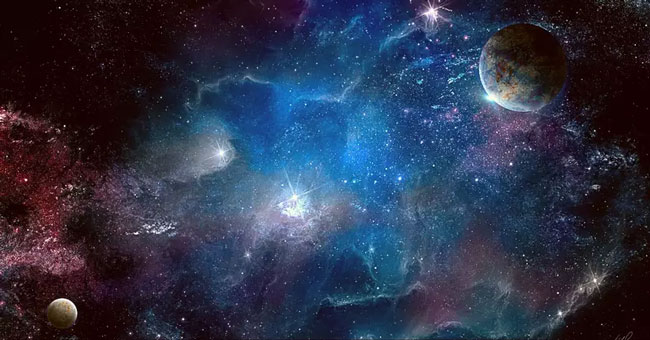 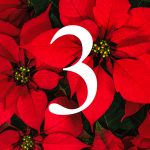 More than two thousand years ago, the Eternal God came to Earth as a baby. Weak and helpless.

On that night of his birth, angels spoke to shepherds who stood on the hills that he had formed. Wise men 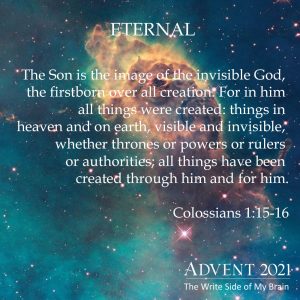 followed a star that he had hung in the heavens.

It’s difficult for humans to grasp the concept of eternity. Everything that we do is bound by time.

The concept of eternity is woven through the Scriptures.

The eternal God is your refuge,
and underneath are the everlasting arms.
Deuteronomy 33:27

For since the creation of the world God’s invisible qualities—his eternal power and divine nature—have been clearly seen, being understood from what has been made, so that people are without excuse.
Romans 1:20

Abraham planted a tamarisk tree in Beersheba, and there he called on the name of the Lord, the Eternal God.
Genesis 21:33

For the Lord is good and his love endures forever;
his faithfulness continues through all generations.
Psalm 100:5

Now to the King eternal, immortal, invisible, the only God, be honor and glory for ever and ever. Amen.
1 Timothy 1:17