Journey to the Manger – Advent Day 1

Thankful for Those Three Words 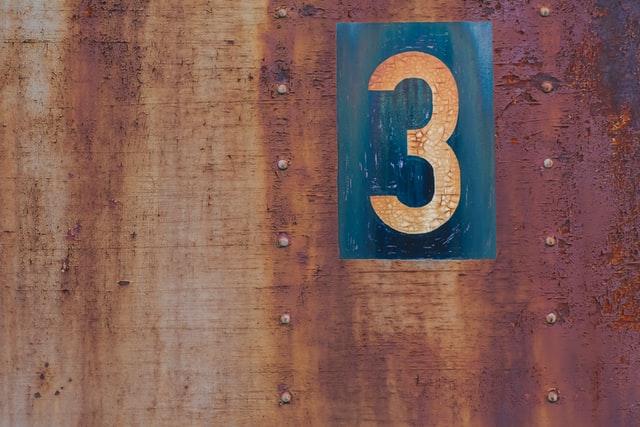 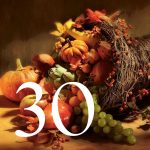 Because we’re heading full swing into the Christmas season, I thought that before we got all tinseled up I’d take one more look at my three words for the year.

I’m already working on the list for next year. One is solidly chosen…more on that in January.

But for now, about those three words.

Thanks to Chris Brogan and Rob Hatch, I’ve sort of latched on to the concept of choosing three words for the year. Three words to be my focus.

Learn…I’ve spent most of the year in British history and literature. True, I’m behind on the British History Podcast, but I’ve been through about six or seven (I’d have to count and that involves math) of the Shakespeare plays on Chopped Bard. Plus, I’m consistenly hanging out with Duolingo. Most of it is relearing the Spanish I should never have forgotten. I am a work in progress. I do regret that I’ve not learned as much on the ukulele as I had hoped. A friend loaned me one to learn on until I can acquire one of my own. What I learned is that it’s a lot of work, and that my fingers are too big. I’m not giving up. I’m just not as far along as I had hoped.

Believe…I think this is the one where I’ve progressed most of all. I don’t want to brag and then have something blow up to prove me wrong, but I’ve gone deeper in the faith. Part of it inspired, so to speak, by the Summer’s Unpleasantness (TM). And surely brought about by the dozens, if not hundreds of people who have prayed for me, care for me, brought us meals, brought me a carefully crafted prayer shawl, and so much more. I’m almost finished with the re-reading of the New Testament and Psalms for the year. I’ll start over on January 1. Currently contemplating the version I’ll be reading.

It’s hard to think that I’ve made progress with the concept of belief when we’ve been out of church for over a year. Churches are coming back in person, but we’ve not found the right fit. For reasons I won’t go into here, we’ve left our church of twenty-some years and continue to look for a new home to worship. We’ll find one but so far our favorite is in Nashville. We have enough trouble driving twenty minutes to church and being on time, I think nine hours is pushing it.

It’s the end of November. We’re about to say goodbye to 2021. I think we had all hoped that it woudl be so, so much better than 2020, but I’m not really sure that we can say that. Prices are higher, there’s more unrest, and our leaders…well…you know.

But I’ve successfully completed cancer treatments, Virginia has a new incoming Governor, and I’m loving my portrayal of the man in the red suit.

A lot to be thankful for indeed.

Our Advent series begins tomorrow as we journey to Bethlehem.

Photo by Markus Spiske on Unsplash