ABCs of Thanksgiving – W is for Writing

ABCs of Thanksgiving – Y is for You

ABCs of Thanksgiving – X is for Xmas 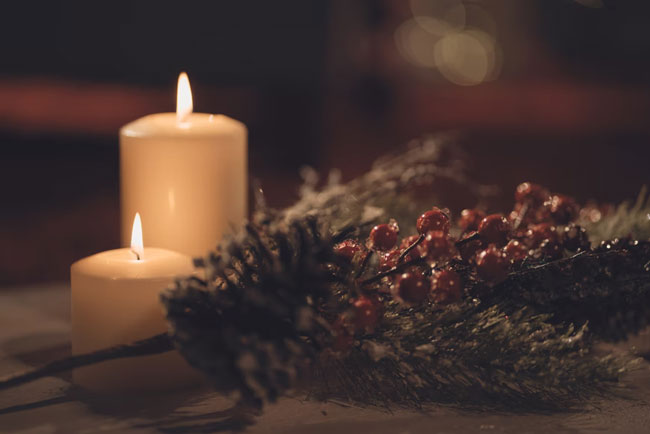 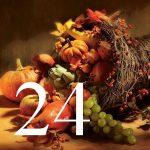 No, it doesn’t take Christ out of Christmas.

It’s an ancient way of writing the word as the “X” comes from the Greel letter Chi, which is the first letter of 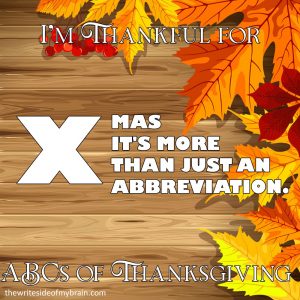 Chrismas gets two posts in my ABCs of Thankgiving because the season is upon us.

I’m already in performances for Winterfest at Kings Dominion.

Our house is decorated. Granted with a couple of ornaments we’ll never see again thanks to two loveable but annoying canines.

I typically don’t use the word Xmas. But I have been known to set some people straight on the Interwebz. Or I’ve tried. I can’t do it all.

Christmas or Xmas, the most wonderful time of the year and the season is upon us.

Photo by Laura Nyhuis on Unsplash