ABCs of Thanksgiving – O is for Oceans

ABCs of Thanksgiving – Q is for Quiet

ABCs of Thanksgiving – P is for Prayer 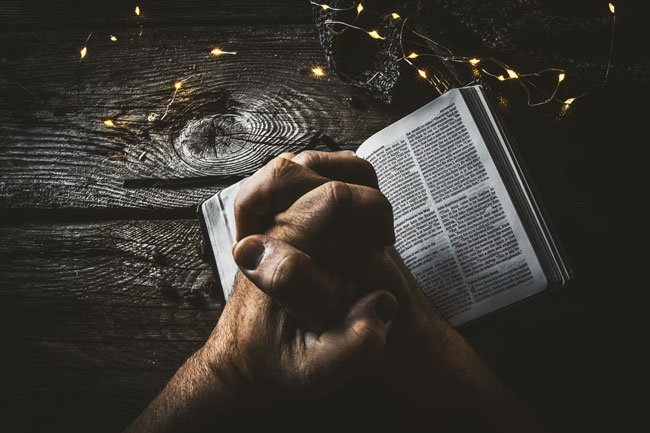 Confess your trespasses to one another, and pray for one another, that you may be healed. The effective, fervent prayer of a righteous man avails much. 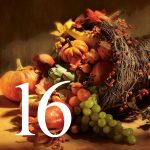 I am not very good at prayer. But I know I am a recipient of many, many prayers.

My Mother prayed (and prays) for me.

My Aunt prayed for me as a small child and all my life until she passed.

I have dear friends from college who have prayed for me on their daily walks each morning since I first announced my diagnosis.

There are many, many others.

I believe in prayer.

Prayer is not just a matter of asking for things. It is a conversation with a holy God.

A conversation He longs for.

Sometimes, a prayer can be as simple as saying “thank you.” 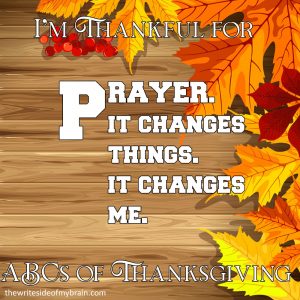 I also know that in times past the prayers of dedicated individuals brought about revival.

To that end I have a daily reminder on my phone to pray for this nation at 9:00 each evening. It was a commitment I made some time back with fellow believers who committed to pray for at least a minute at that same time.

I’ve committed to not just offering prayers in a comment on Facebook, but when I say it, I want to mean it.

“Prayer is not asking. Prayer is putting oneself in the hands of God, at His disposition, and listening to His voice in the depth of our hearts.”

I am thankful for prayer.

Photo by Timothy Eberly on Unsplash