ABCs of Thanksgiving – I is for Imagination

ABCs of Thanksgiving – K is for Kindness 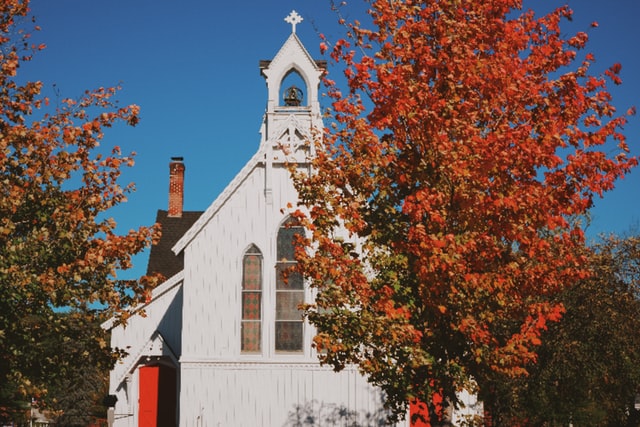 The next day he saw Jesus coming toward him, and said, “Behold, the Lamb of God, who takes away the sin of the world! 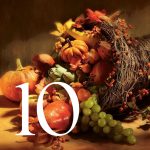 Really, at the letter “J” did you think I’d write anything else?

But it all comes back to Jesus.

He’s the reason for the seasons.

The Christmas season as well as the Easter season.

This is not a sermon. I’m not a preacher. That might have been one of those left turns not taken in Albuquerque.

Come to think of it. Albuquerque is not far from the Navajo reservation in northern New Mexico where, 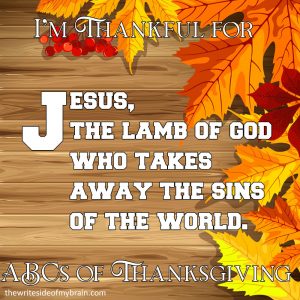 more than forty years ago, I gave my first sermon/slash Bible study and embarrassed myself. I did the whole thing in less than three minutes.

I took comfort in a quote from Billy Graham who said:

I remember the first sermon I ever preached. I had four sermons. I preached them, all four in ten minutes. And that was the beginning, in a place called Bostwick Florida, in northern Florida, in a little tiny church, and on a cold night, about 40 people. And I was so nervous.

There weren’t 40 people there on the reservation that evening. At least not who came to the Bible study.

But I’m getting away from the point.

I have been trying to be a follower of Jesus for more than fifty, but not quite sixty years.

I don’t often get it right.

When I don’t, he is there to forgive.

Through the Holy Spirit he is there to comfort and to guide.

And, lest we forget the Summer’s Unpleasantness (™) he is there to heal.

Photo by YIBEI HU on Unsplash