ABCs of Thanksgiving – H is for Health

ABCs of Thanksgiving – I is for Imagination 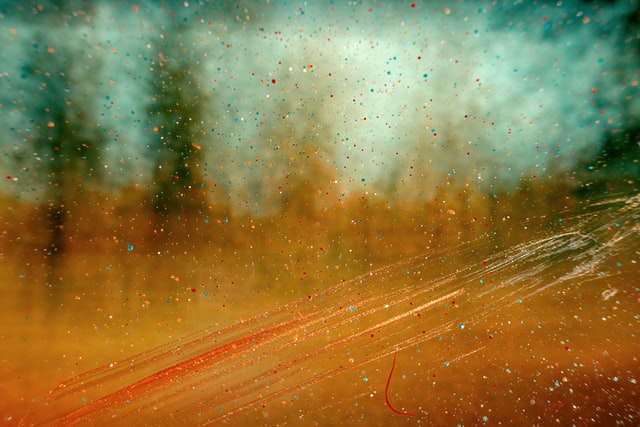 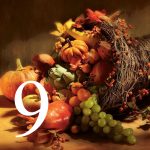 I read Ray Bradbury in high school but I never read that quote. It might have saved me some grief over the years as I tried to figure out what I wanted to be when I grew up.

Instead, I spent far too much time thinking I had to have a “real job.”

So in spite of my life-long interest in art, and theater, and, of course, writing, I never really thought about those being my vocation. Those were just the extra things that you did outside the job that made you money.

DISCLAIMER: Jobs in the arts are of course “real jobs.” But I come from a tradition where people spent forty or fifty years working for the same company. There’s more to that, but hopefully you get my point.

Don’t get me wrong. I’ve had a fascinating career in politics and government. But I’ve always imagined something more.

I just never had the courage to pursue the artsy-fartsy aspect of my personality.

Well, maybe the fartsy part, but I never wanted to be President.

The Duchess of Cornwall knows.

Around the time I was fifty I realized that I should say “I am a writer” and not “I want to be a writer.” 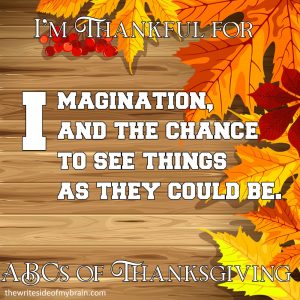 And in the last ten years or so, I’ve worked to pursue the art and the theater side as well.

I like to imagine what life would have been like if I’d pursued those years ago. I’m just thankful that I get to now.

I’m thankful for the imagnation that lets me explore the creative side.

I’m thankful for those who have followed that imagination far longer than I have and who have given us movies, and books, and music, and art, and so much more.

And I’m thankful for the eyes of a child who can look at me and see the Jolly Old Elf.

“Imagination is the only weapon in the war against reality.”

Photo by Jr Korpa on Unsplash