On Wednesdays, We Write

Is it Friday Yet? 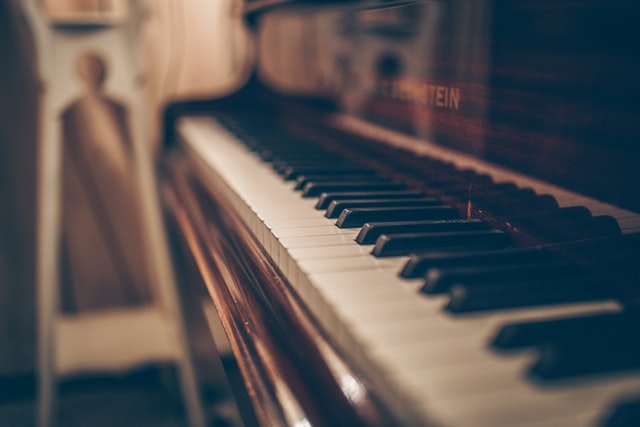 Carmichael wrote the musical score for twenty films for the Billy Graham Association including the 1970 film, The Cross and the Switchblade. But he also worked on I Love Lucy, The Roy Rogers and Dale Evans Show, and My Mother the Car and much, much more.

Catching the attention of Capitol Records brought him on to provide the arrangements for Nat King Cole’s The Magic of Christmas. Even Elvis recorded Carmichael’s Reach out to Jesus.

Growing up in the church and a youth group where you went to youth camp every summer and got saved on the last night, whether you needed it or not, Carmichael wrote the soundtrack to my teenage years.

Whether it was He’s Everything to Me, from the Billy Graham film The Restless Ones or Love is Surrender recorded by the Carpenters, who were the flip side of my teenage soundtrack, Carmichael’s music had more of an influence on my life than I might have realized at the time.

Perhaps it’s nostalgia but it speaks to a time where my faith was innocent and genuine and the music was so much more meaningful than what passes for contemporary Christian music these days.

Photo by Geert Pieters on Unsplash