RECAFFEINATED MONDAYS: I Didn’t Meme That

This is the Moment 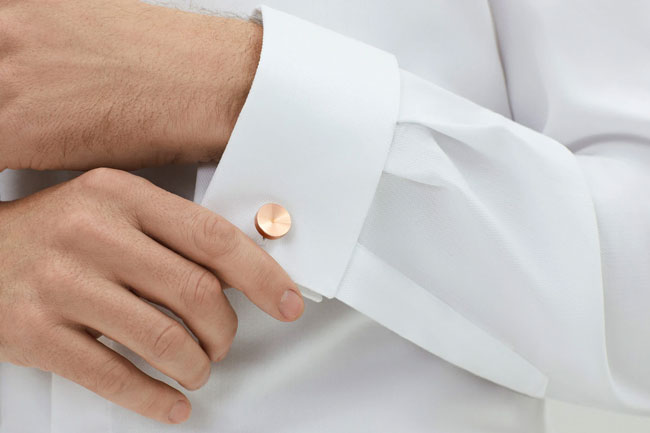 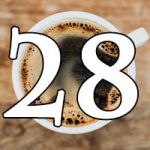 I had a photo shoot early Sunday morning.

The photographer wanted us there by 7:00 a.m. for the best light. I’ve seen his work, so I was confident he knew what he was doing.

The tricky part was that, once I’m in my Santa attire, I won’t drink more coffee.

Actually the trickier part was getting up at 5:00 and putting on the suit and associated paraphernalia after not having worn it since December.

It’s all good. It all fit. But I had to punt on the shirt because the puffy shirt was wrinkled. So, I pulled out a tux shirt which meant cufflinks. Fortunately, my wife was awake to help.

Yes, I can put on cufflinks by myself. Just not when I’m in a hurry.

You may think that the end of September is early for Santa photos. I assure you that, even though these were promo shots to be used to promote sessions for later on, it is not early.

Christmas is less than three months away. In a little over a month, I’ll be in rehearsals and already doing appearances in the red suit.

Speaking of dressing up, Halloween Haunt opened this past weekend at Kings Dominion.

In normal years – who the heck knows what they were – I might have been there amidst the monsters. I was in 2019. Last year, I worked a smaller haunted trail due to COVID.

I’m not back this year because of the summer’s unpleasantness. In reality, my plan had been to be working merchandise at the park. I started that and for some reason couldn’t manage to work seven days a week while taking cancer treatments.

Funny how that is.

I’ve been seeing the pictures of the decor and the performances from opening weekend. While I’ve never been a fan of being scared…actually it’s not the horror but the surprise that
gets me…I can’t wait to get to Haunt and see everything that’s going on.

So if you want to talk about normal, getting back to things like Haunt, and photo shoots, and Christmas…well, that seems normal.

On a side note, in searching for the image for the top of this post, what I wanted was a clip from the opening scene of The Big Chill. You know the one, where we’re seeing the friends hear the news for the first time and watching the Kevin Costner’s body be dressed for the funeral.

That might be appropriate for Haunt, it wasn’t exactly what I wanted to convey in a post about Santa Claus.

I don’t think they could get the ensemble cast back together, at least not without a huge budget, but I’ve always thought there should be sequel to The Big Chill. Some thirty years later (which would almost be forty years later now), Glenn Close and Kevin Kline’s son could bring home a date and announce his marriage. Her mother just happens to be Mary Kay Place. Ummm…that’s your sister…

You know you’d buy a ticket.

No time for movies now. I have lists to check. Twice.

And a puffy shirt to iron.