How Then Shall we Write?* 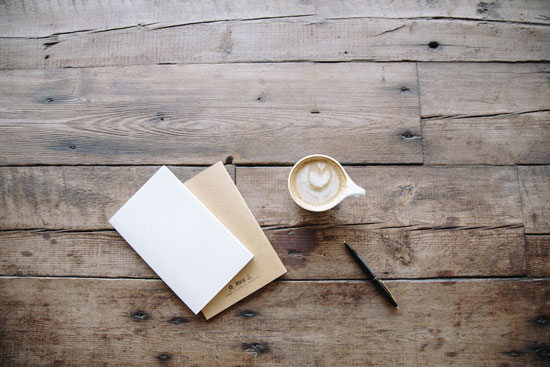 “One day I will find the right words, and they will be simple.” 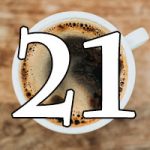 *Apologies to Francis Shaeffer for the “paraphrase” of the title.

Over the last forty-seven years of our pandemic house arrest, and this summer’s unpleasantness, I’ve been trying to narrow my focus a bit. [See: Busy with Too Many Things].

Along that theme, in the past couple of weeks I’ve turned down or delayed some projects I initially said yes to. I told a good friend who is collaborating on one of the projects that perhaps the lesson I’ve learned is that it’s okay to say “I just don’t need to do that right now.”

Instead, I’ve been trying to focus on the writing which I think is one of my true callings and I’ve spent some time thinking about what my writing style really is.

Lately, I’ve been realizing that my writing is a little unfocused. I think that’s why I often struggle with what to write on this simple (yet brilliant, he said humbly) blog.

I been reading a collection of Neil Gaiman’s works. The other day I read a short story in which he referenced the Norse gods. I confess that my “knowledge” of them is pretty much limited to the Marvel universe.

Likewise, I’ve been spending a lot of time on the road lately. While driving I’ve been listening to Chopped Bard and understanding again, how many references to Greek and Roman mythology there are in Shakespeare’s works.

It made me realize what I think I’ve known all along. I don’t have the depth of knowledge to effectively write science fiction or even great works of theater. That’s not a bad thing, it’s just not what I know.

Write what you know, after all.

Which of course is why I decided to spend 2021 focusing on British literature and British history.

Work with me. I don’t think that any of us should be held responsible for major decisions we made in 2020.

Well, unless you voted for Biden.

Oh yes, about that writing style.

I’ve come to realize that I’m not a science fiction writer, I may or may not be a playwright.

But I think my style has been right here on this blog all along.

Maybe it seems silly after all this time. But it’s been somewhat…what’s the word I want…eye opening…revolutionary…liberating…something like that.

We’ll see how it plays out in the other writing projects.

You know I’ll write about it.