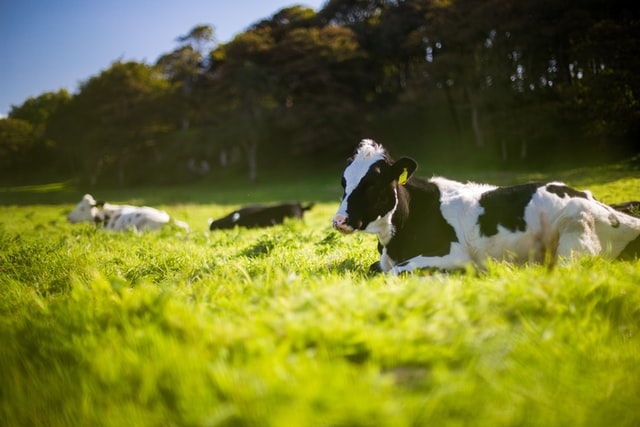 The first draft of anything is $#!+ 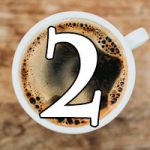 It’s only the second day that I’m back to the blog and I’ve already changed my plans. I had a post almost ready for today, but the timing just isn’t right. There will be a time to post it, but today is not that day.

I rarely feel really good about a post on a first draft.

For one thing, typos and awkward grammar are among my spiritual gifts.

When I left the blog at the end of July, I made my decision to come back on the first of September, which I have done.

From that point, I promised myself that I would write and post daily.

This is Day 2 and I am officially current with that goal.

Not only that, I’ve got at least one post in storage for a day when it’s appropriate.

I’ve also got about eight novels in various forms of completion. None yet complete enough to pitch to publishers.

Speaking of publishers, Publishers Clearing House all but promised me that they’d show up on Tuesday evening.

I mean, I took a shower and everything. 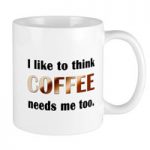 I digress. Then again that’s what this post is all about.

I write a lot. A lot more than anyone ever sees.

Probably a lot more than anyone ever will see.

I have no hopes that my offspring will find my writings and publish them posthumously.

I think that means I’d better get busy with the edits.

Writing is a process, and I do hate to use that term.

But it consists of putting one word in front of the other. Some days you’ll get them in the right order the first time.

Most days you’ll revise and rewrite until the cows come home.

I don’t own cows, so if they show up here we have other issues.

Or maybe we have a lot of first drafts.

Photo by Andy Kelly on Unsplash 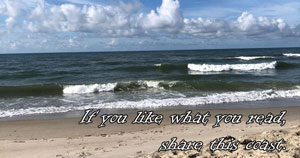