See You in September 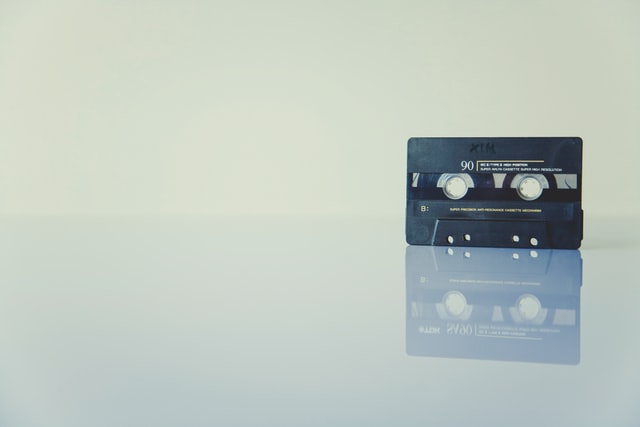 When I started this cancer journey back in November I at first tried to shrug it off as just something else I had to get through. It has been that, mostly.

But when I went for the pre-surgical consult in May, I realized that “$#!+ was getting real.”

When the day came to start the radiation treatments, I knew that all I had to do was get through the next twenty-five weekdays and I would be done. So I came up with an idea to do a musical countdown. Finding a song for every number from one to twenty-five was a challenge. But, I did it.

Daily on Facebook I would post the song, and a phrase with the countdown. And I promised my friends and followers that there would be a playlist. So, here it is.

One singular sensation…1/25
One, A Chorus Line

Two can be as bad as one, it’s the loneliest number since the number one… 2/25
One, Three Dog Night

Sometimes I spend the whole afternoon sitting around and singing a tune about six (Bert to Ernie) … 6/25
Sesame Street: Bert’s Favorite Number 6

Call it hell, call it heaven, But it’s probably twelve to seven…7/25
Guys and Dolls

Ain’t got nothin’ but treatment, eight days a week…8/25 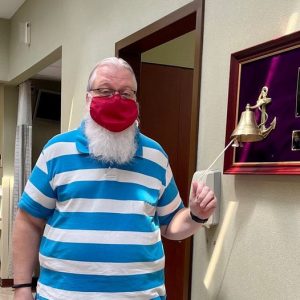 Ask not for whom the bell tolls. Today it tolled for ME! #outdamnedspot #cancersucks #25anddone

Eight Days A Week, The Beatles

Ten minutes ago, I got here…10/25
Ten Minutes Ago, Cinderella

One day I’ll have me a
Chauffeur… and a block long limousine to drive me to these appointments…Eee-o-Eleven (Sammy Davis, Jr.)…11/25
Eee-o-Eleven

Twelve gates to the city all square (thanks Elvis)…12/25
I, John

Well, there’s thirteen hundred and fifty two guitar pickers in Nashville (Lovin’ Spoonful), but not quite as many treatments left…13/25
Nashville Cats

Only seventeen, but I’m no dancing queen…17/25
Dancing Queen, Abba

Photo by Markus Spiske on Unsplash