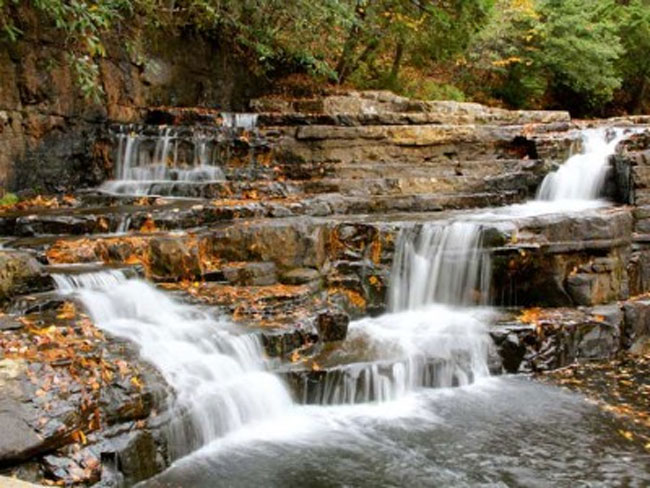 “And by the way, everything in life is writable about if you have the outgoing guts to do it, and the imagination to improvise. The worst enemy to creativity is self-doubt.”

Periodically I will remind myself that I should be writing.

I mean, not the daily rambling that I do here, or the daily therapy of my thousand words a day goal (now approaching its sixth year).

I mean the real stuff.

But, like I said yesterday, I can’t always stress over self-imposed deadlines.

Still, I have some works in progress.

Like my current novel. I started it as a Nanowrimo project several years ago. It’s mostly done except for a few mid-chapters that involve a courtroom trial, a stage production, and the death of a beloved pet.

I might have been a little further along with this work. But a few years back I heeded the advice to “write what you know.”

When I started the work as a Nanowrimo piece, I set it in Beaufort, South Carolina.

Funny thing is, even though it’s been almost forty years since I fell in love with the place while watching The Big Chill, I’ve still never been there.

I’ve been meaning to.

I just don’t get out much.

As no one was offering me a writing fellowship to go live in Beaufort for a year whilst I finished, I moved the 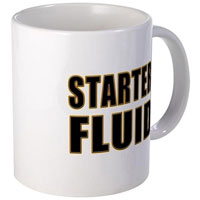 setting to Southwest Virginia where I grew up.

My other almost completed novel is based on people I knew, and a good bit of drama they caused, when I worked in Washington, DC.

I’ve joked that I needed to wait until the principals were dead before I could publish it. I can do that now. I just need to edit out the fluff.

This morning I’m thinking that Plath was right. You can write about anything.

I need to remember that when I’m struggling to find topics, particularly for this blog.

In reality the only real writer’s block is that block of time required to sit your fanny down at the keyboard.

I’ve got stories. I need to get busy telling them.

In full confession, I don’t know that I’ve ever read anything by Sylvia Plath.

But that’s another story.

Maybe one that I could write about.

Fauci’s emails outed in FOIA request: Researcher with close ties to Wuhan lab personally thanked him in for dispelling lab leak ‘myths’
Biz Pac Review
The leader of a nonprofit group with close ties to the Wuhan Institute of Virology personally thanked Dr. Anthony Fauci in April 2020 for publicly rejecting the notion that the lab could be connected to the release of COVID-19. Read More.

How to Create a Soundtrack for Your Life
The Art of Manliness
With distinct chapters and turning points, twists and turns, griefs and triumphs, our own individual lives have often been compared to narratives — ones we must author, direct, in memorable, fulfilling ways. In this pursuit, we would be well served to take a cue from other forms of storytelling, by overlaying the unfolding course of our lives with potent musical accompaniment. Read More.

Governor DeSantis Signs Controversial Bill Declaring The Sky Is Blue
The Babylon Bee
“Through sheer malice, bigotry, and hatred, I declare the sky is blue!” said DeSantis at the signing ceremony. “Maybe next I’ll declare grass to be green, enforcing myopic reality on everyone! Mwuh ha ha ha!” DeSantis then signed the bill with ink he declared to be black no matter what anyone else thought about it. Read More.

I too would enjoy toasted homemade bread.