And See? Here’s the Problem 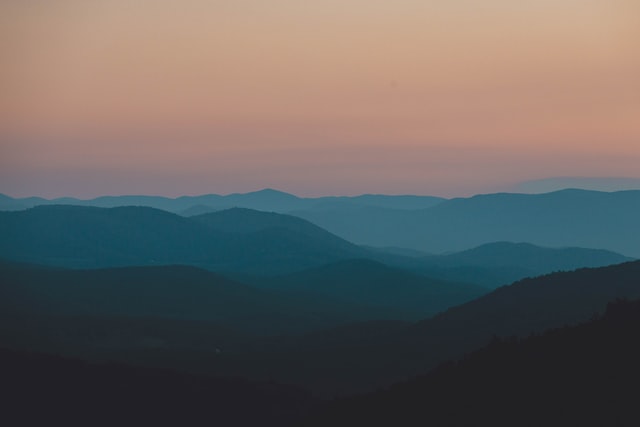 The Lord makes firm the steps
of the one who delights in him;
though he may stumble, he will not fall,
for the Lord upholds him with his hand.

So of course, yesterday, I came up with an idea for a new project.

Not just one book. But a series.

No, you don’t need the details. Not yet anyway.

Instead, let’s just add that to the short stories, the advent project, the current novel, the dystopian novel, this blog…

And that’s just the writing stuff.

So I stack them all up with the most urgent projects on top.

Then I work to find the time to write.

Editor’s Note: That should read “work to make the time to write.”

It’s all about the priorities.

And like I was talking about yesterday, we can be busy with many things, or we can focus on the one thing.

I’ll admit to sometimes feeling like there are so many projects I just don’t want to get to any of them, so I

want to ignore them all.

Well, I can, but it only makes things worse down the road.

But sometimes, like last night with this post, you can hit a wall. You either have to give up or find a way to go over or around.

Kind of like our southern border. Only there it’s a lot easier than it used to be.

I don’t know. I got stuck on this post last night and went to bed hoping that this morning I’d find a clear path to the end. I’m not sure that I did.

I woke up to reports of gas lines after the cyber attack on the Colonial Pipeline.

Hey, at least no one is getting their feelings hurt on Twitter.

Absolutely. After all, it’s only been four months.

OMG, it’s only been four months.

Read into that what you will. It’s a little more political than I’ve been lately. And no, I’m not diving back into that mess.

But sometimes things need to be said.

Just think about that while you’re trying to find gas this morning.

As for me? I have a stack of projects and…oh yeah…work.

Photo by Dave Herring on Unsplash 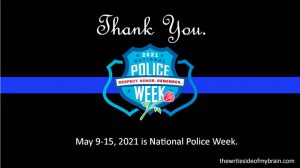 Some Virginia stations run out of gas as pipeline shutdown continues
NBC 12
As of Monday night, a small number of gas stations in both Virginia and North Caroline have run out of gas. Read More.

Meet Bishop Garrison: The Pentagon’s Hatchet Man in Charge of Purging MAGA Patriots and Installing Race Theory in The Military
Revolver
We now know the hatchet man the Pentagon has selected to carry out this MAGA purge of the American defense forces, and the entire operation is worse than you could have ever imagined. Read More.

Deputy White House director said ICE ‘doesn’t have to exist,’ told protesters to ‘shut-it-down’
FoxNews
“If you’re looking for a way to help – look up your nearest ICE office and shut-it-down,” Natalie Montelongo wrote on Twitter on June 21, 2018, in response to a story about anti-ICE protests in Portland. Read More.