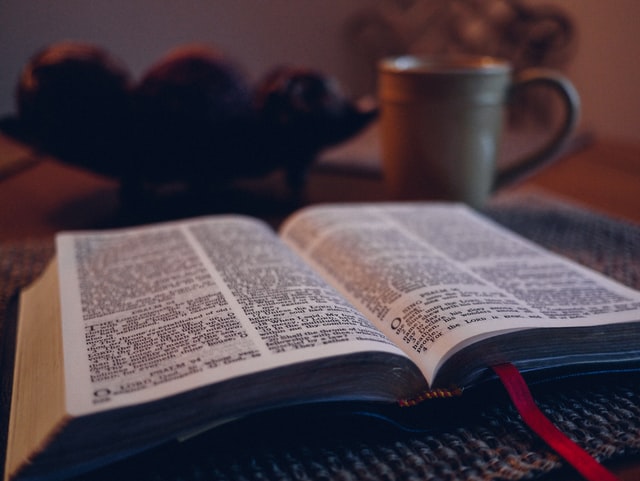 In the grand scheme of things this would be Short Story Friday.

I wrote a story. It’s not ready for public consumption. And, as I write this on Thursday evening, I know that it’s not going to get there, and there’s not going to be another one to replace it.

So, we’ll try for next week.

It’s been a hard week.

But, I won’t whine either. 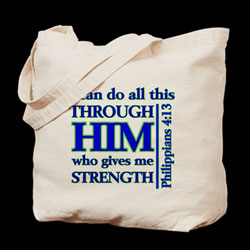 At least I’ll try not to.

Thirty years ago, in the aftermath of my cancer surgery and treatment, I was given a gift.

It’s an ability to recognition that there are times in life when you have to say enough is enough.

A recognition that what you need is rest.

I can’t keep up with everything on my to do list.

Don’t get me wrong. I’m not quitting.

I’m taking care of the necessary.

And, while the short stories are part of a long-term project, they’re not necessary here.

This is a season. Not a life sentence.

Psalm 46 has been very special to me since I found out at age 20 that my father had passed unexpectedly.

I’m going to be still now.

The Power of Being Vulnerable
Darren Rowse at ProBlogger
But I’ve learned from personal experience that being vulnerable and talking about the not-so-successful decisions you’ve made can be incredibly powerful. And while showing vulnerability can be risky, it it’s done right it can provide a number of benefits. Read More.

REVEALED: States that voted for Biden lost jobs at more than double the rate of Republican ones during pandemic
Daily Mail
Between February and December of last year, states that went for Biden saw the total number of people working drop an average of 6.2 percent, versus a 2.5 percent decline in those voting for the Republican, according to a DailyMail.com analysis of federal jobs data. Read More.

Biden admin’s photos of empty migrant facility are misleading, Texas Democrat says: ‘They’re just next door’
Fox News
Echoing a report by Fox News’ Maria Bartiromo exposing the facility during a helicopter tour alongside Texas Gov. Greg Abbott, U.S. Rep. Henry Cuellar accused the Department of Homeland Security of trying to create the impression the Donna, Texas, site was emptying out, when in fact the migrant youths who had been located there were simply moved to a nearby location. Read More.

Biden’s non-infrastructure infrastructure bill
Kay C. James in The Washington Times
Well, they’re at it again. Since the left can’t sell its ideas to the American public honestly, it’s changing the definitions of words yet again to get its agenda passed. This time, it’s the word “infrastructure,” as in President Joe Biden’s recent “infrastructure” bill. Read More.