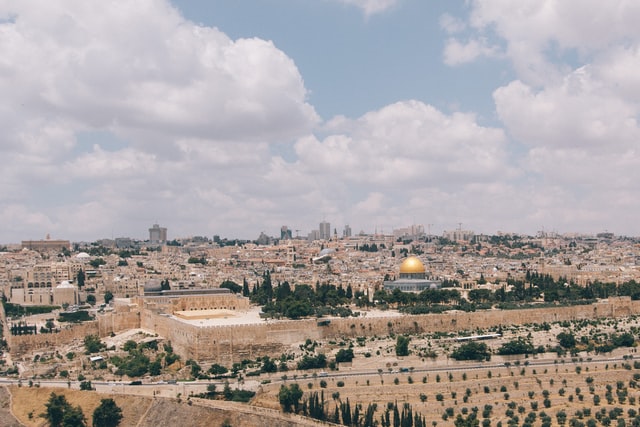 One cannot and must not try to erase the past merely because it does not fit the present.

It’s Monday, and I’ve spent the weekend facing some realities.

I’ve alluded to it here before, but I’ve not spent an entire post focusing on it.

I have prostate cancer.

I’ve seen this movie before, and I didn’t give it good reviews the first time.

I was diagnosed with testicular cancer in 1990 and (rather quickly) had surgery and radiation. I’ve been cancer free since then. Until…

Being ever so much more than twenty I dutifully have an annual physical. Two years ago my PSA numbers were elevated. Maybe it was denial but I ignored them.

By the time I went back a year later, the numbers had doubled. There was no avoiding the appointment with the urologist. A biopsy confirmed that yes indeed, I have cancer. Subsequent tests indicated that, fortunately, it has not spread.

The next steps were immediate surgery or radiation treatments. After much consultation with my doctors,

with my friends and with the internet, I opted for seed radiation. That meant that first I went for hormone therapy and then for the radiation.

So far the worst of it has been the side effects from the hormone therapy. There’s a long list of possibilities and I got a good few of them including hot flashes, insomnia, fatigue, and weight gain.

Let’s just say the last few months haven’t been all that pleasant. A pain in the butt, literally, if you will. But I was making it through.

You know I often lament about the needed yard work. I’d be doing that if there was nothing wrong.

Thursday I mowed the front yard at lunch. It only took thirty minutes, but it wiped me out the rest of the day.

Maybe it’s not just the cancer and the treatment. I mean I’m not as young as I used to be. And the weight and arthritis already are problematic.

But, this time was different.

Friday morning I had my pre-surgery appointment at the hospital where they did some additional labwork and talked about the protocols.

It’s not that I’m scared. I have known since the beginning that there is a path to take care of this. I just thought of it as something I have to get through.

This weekend it sort of all came crashing home that the getting through it is not going to be pleasant.

Oh, I plan to get through it.

Like Churchill said “If you’re going through hell, keep going.”

I’m not sure this is hell…but it’s getting awfully warm.

I realize that I am blessed. I have the best of care. I have employers who are very understanding and supportive.

I have lots of people praying for me. And I know now that I’m talking about it more, I’ll have more.

I know this post is all about me because, well, this is my blog. But I also know that I’m not the only one going through a rough patch.

What’s that meme? Be kind because everyone is going through something. That’s a paraphrase, but you get the idea.

But for my loyal readers (both of you), I thought it was time to tell the story.

I won’t write about it every day, but I’ll keep you updated.

We’re four months into 2021. If all goes as planned, in another four months, this will all be behind me.

Photo by Robert Bye on Unsplash

Civil War Soldiers Glad They Didn’t Live Long Enough To Experience Horrors Of The January 6th Capitol Riot
The Babylon Bee
In a statement issued from the afterlife, various Civil War soldiers said that while it was tragic that they had to experience the war that threatened the Republic, they were at least thankful that they weren’t around on January 6, 2021, when the absolute worst attack on our democratic ideas occurred. Read more.

Poland rejects inclusion of third gender in new EU identity cards
Notes from Poland
The Polish government will not include the possibility of a third gender – separate from male and female – when it implements new harmonized European Union identity cards. Read more.

Franklin Graham Wanted to Honor Seattle Police. They Spat in His Face.
PJ Media
The Billy Graham Evangelistic Association (BGEA) is hosting dinners to express appreciation for the brave men and women in law enforcement. Yet after the BGEA’s president, Franklin Graham, invited police in Seattle, Wash., to attend one of the free dinners at a four-star hotel, the Seattle Police Department (SPD) issued a condemnation of Graham and his organization due to their support for biblical Christianity. Read more.

The WaPo’s Bizarre Detach From Reality
Shaun Kenney at The Republican Standard
This morning’s op-ed slamming the GOP field is precisely what one might expect from the crayon eaters. Read more.

The Worst Days
Sean of the South
It truly was the worst day ever. And I’d just come off the heels of what had been the worst month ever. Weeks earlier, my longtime dream of becoming a writer had been squashed—I’d been rejected from an academic writing program. (Read the whole thing, it will make your day better)