Irish I Was In Dublin 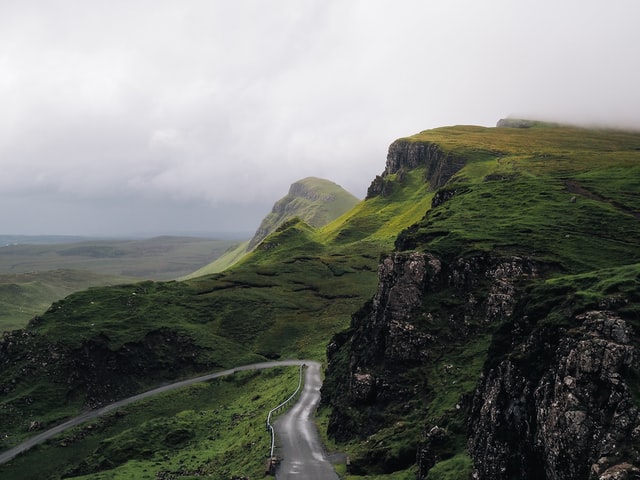 I’ve never been to Dublin. But a little more than a year ago I co-produced and performed in Bloomsday by Steven Dietz. The story followed the path of Leopold Bloom from Ulysses by James Joyce. I became somewhat familiar with the streets of Dublin doing research for the initial set design.

I don’t do a lot of celebrating for St. Patrick’s Day. I’ve never identified as Irish, although I have a substantial 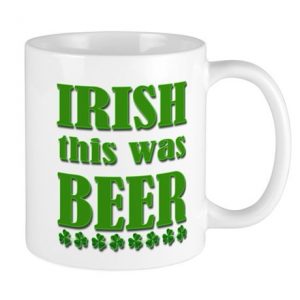 amount of Scots-Irish heritage on my Mother’s side.

The rest of me is a bit of a mix. There’s more from the British Isles.

I suppose I could celebrate Bastille Day, but my French Huguenot ancestors were already in Virginia by the time the Bastille needed stormage.

And, while I also don’t identify this way, I’ve got more Native American blood than Elizabeth Warren. And I can prove it.

I’ve been listening to The British History Podcast and I’ve learned that St. Patrick was about more than snakes and green beer.

Patrick wasn’t Irish either. He was kidnapped from Britain when he was 16 and spent years as an Irish slave until he escaped. He later felt the call and began his religious studies, eventually returning to Ireland as a missionary.

St. Patrick’s Day was the first holiday of our lockdown and now we’re celebrating it a second time in captivity.

But there is hope that we’re approaching the end of this nightmare.

No, I mean, I think this virus will always be with us, but we’re moving toward a point where it will be manageable and we can go back to a mostly normal life.

I’m heading for my first vaccine shot this afternoon. I will admit to being skeptical, and I’ll even admit that I’d really rather not get it. But it’s necessary.

On a side note, those of you who are so excited to get this and who are not acknowledging that, no matter how much you hate him, without the works of President Trump and his Administration we’d be no where near this far along just aren’t being honest.

Anyway, I’m not throwing away my shot.

Photo by Andrew Ridley on Unsplash

With Ratings Down, the Networks Hunt For a Trump Replacement
Matt Taibbi