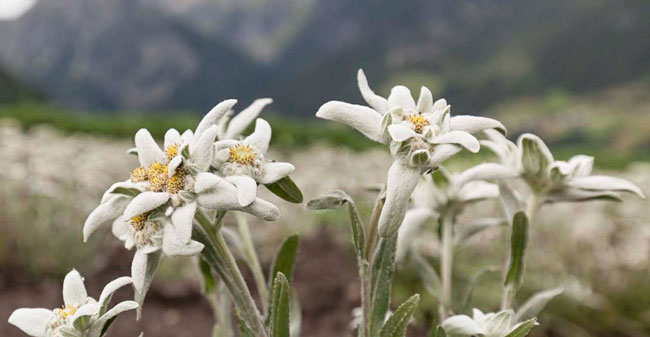 I’ve been very fortunate — it’s just been an amazing piece of luck. I haven’t had to suffer for my art but I’ve suffered enough inside to hopefully be called an artist.

I’ve talked about this before, but I think we can set aside any illusions that 2021 is somehow going to magically be a better year.

Politics and viruses aside, just look at the losses in the entertainment industry.

Since the first of January we’ve lost Cloris Leachman, Cicely Tyson, Hal Holbrook, and just at the end of last week, Christopher Plummer.

Sure, they were all in their 90s, so we really shouldn’t have been shocked at their passing, but I can’t help seeing the news come through on social media and thinking “Oh, No! We’ve lost another one.”

There’s a certain generation of actors that we will never replace.

I re-watched The Sound of Music over the holidays. In my down time, I worked my way through the best of the classic and Christmas movies on the streaming services.

Let’s be clear, The Sound of Music is not a Christmas movie. Nor is My Favorite Things a Christmas song, even if Ms. Streisand put it in her Christmas album.

The Sound of Music was one of the first movies I saw in the theater. Neighbors were going on a weekday and since the older daughter was responsible for my care at the time, they took me along.

The first movie I remember seeing in the theater was Shenandoah, starring Jimmy Stewart, another of that generation of actors. But if family legend and/or my faulty memory is correct, I was actually in the audience for How the West Was Won as a small(er) child.

Plummer loved working with Julie Andrews and he admired the movie. But he wasn’t fond of his role as Captain Von Trapp.

I’ve seen several stage versions of The Sound of Music, but my favorite version will always be the film version. No matter how good a set designer you are, you just can’t build the Austrian Alps.

I was once contacted by a director and offered a bit part in a production of The Sound of Music. I had to turn it down due to another contract, so I’m likely to never perform in this show. After all, I’ve aged out of any appropriate roles, and I’m not going to shave so that I can play Mother Superior.

Speaking of roles, a year ago tonight I opened in Bloomsday at Chamberlayne Actors Theatre. It was a challenging, yet rewarding role. Not to mention that we actually had Guinness in the final scene.

Bloomsday was one of the last shows produced in Richmond before the pandemic sent us all into the witness protection program…I mean fifteen days to slow the spread. As it turns out, it was also the last show for Chamberlayne Actors Theatre to produce in that space after some 56 years. A new space is coming in the post-pandemic world. Stay tuned.

As I’m transitioning more to being a year-round Santa Claus (have you checked out my website or followed me on Facebook?), I have realized that the role of Robert in Bloomsday is likely to be my last on the traditional stage. I’ll continue to produce and direct. But when it comes to performing, I’ll be sticking with the red suit.

Unless you’re recasting the Ten Commandments because…well, I could be your old Moses.

Plummer was 91. I don’t know if I’ll make it that long. If I do it gives me another 30 or so years to play the jolly old elf. So, I’m figuring out how to make that work for as long as I can.

There’s a plan. No, I’m not sharing it here.

Each of the actors I mentioned above worked well into their 80s and early 90s. You have to admire that. They never quit.

I don’t plan to either. 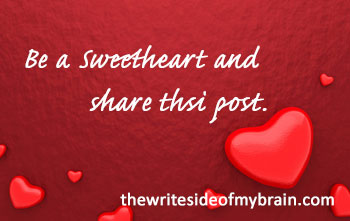