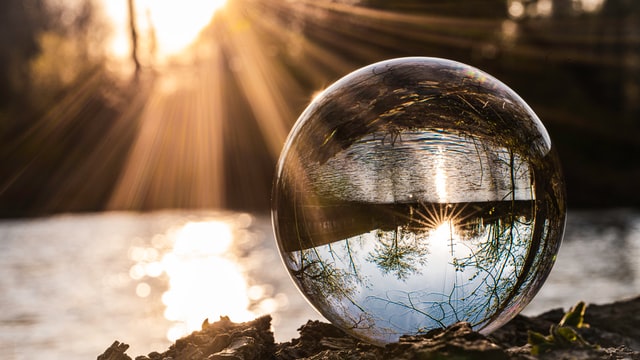 For I know the plans I have for you, declares the Lord, plans to prosper you and not to harm you, plans to give you hope and a future.

This post is a bit unexpected because last night I told myself that I have too much going on to stress over writing a daily blog post. You may expect me to write more about that later this week. May.

It’s technically the third blog post of the year and last night I was struggling with what to write.

Before attempting to write, I scrolled through Facebook to see what people were arguing about.

It seems like it’s awfully early in the season for reruns.

In other words, not much has changed.

Still there are some good snark opportunities out there if you’re looking.

So, instead under the heading of needing to take care of myself, I decided that I wasn’t going to worry about 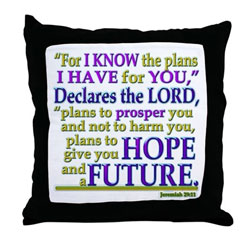 blogging every day. Again, more about writing later this week.

Once I came to that conclusion I decided to finish binge watching The Mandalorian.

It is true that, in spite of the constant encouragement from my sons insisting I needed to watch, that it took me three tries to really get into the episode. Usually if I’m watching something I’m multi-tasking. You can’t do that and follow The Mandalorian.

That’s also why I have a list of movies I’ve not seen including anything with subtitles. Call it a nervous twitch, but I can’t just sit there and watch something on television without having a least one or two projects on my lap.

But over the holidays the wife and I finally sat down with the younger son to watch The Mandalorian. After episode three she told me that I was on my own.

I finished last night. No spoilers, but all I will say is that I did not see that coming.

Now we have to wait until 2022 for new episodes.

I don’t like the unknown. At the beginning of the year we have hopes and dreams of what we want to happen. But none of us has a crystal ball, at least a working one, to tell us what the year will be like.

I’m sure that if I took the time to look back to what I wrote around this time last year, I would have a list of things I planned to do in 2020. Not the least of which was my theater and performance list. I got to one thing on that list and that ended in mid-February.

The only thing we can guarantee is the unexpected. To me, that’s a little unsettling.

The in-between can be unexpected and sometimes unpleasant, but there’s a way through.

I believe in the One who holds the future. I believe that He is never surprised by the unexpected.

This is the way.

Photo by Brad Switzer on Unsplash