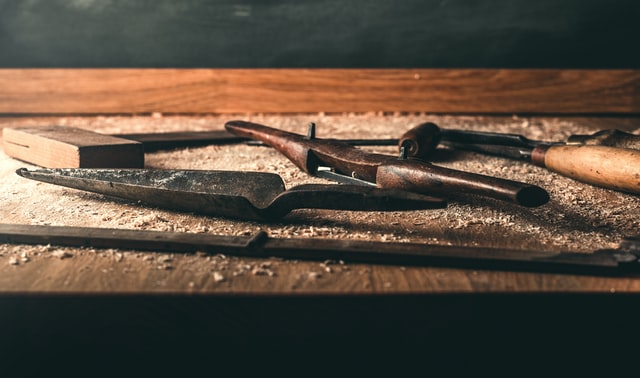 But after he had considered this, an angel of the Lord appeared to him in a dream and said, “Joseph son of David, do not be afraid to take Mary home as your wife, because what is conceived in her is from the Holy Spirit. She will give birth to a son, and you are to give him the name Jesus, because he will save his people from their sins.”

All this took place to fulfill what the Lord had said through the prophet: “The virgin will conceive and give birth to a son, and they will call him Immanuel” (which means “God with us”).

When Joseph woke up, he did what the angel of the Lord had commanded him and took Mary home as his wife. 25 But he did not consummate their marriage until she gave birth to a son. And he gave him the name Jesus.

Joseph the carpenter doesn’t always get a lot of attention at Christmas.

I mean, even in the world of bathrobe nativity pageants, being asked to play Joseph is like being the last one picked for the kickball team. Everyone wants to be one of the wise guys or the shepherds. 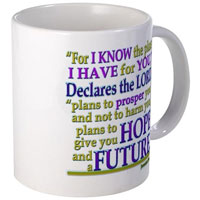 Scripture doesn’t tell us a lot about Joseph. Tradition indicates that he would have been older than Mary as it would have been necessary for him to be established in a job.

The thing is, Joseph didn’t have to keep Mary as his wife. He didn’t want to embarrass her so he planned to quietly end the relationship to spare her what was already going to be a scandal.

Then an angel appeared to Joseph to tell him the story. Later and angel told Joseph to flee to Egypt, and when Herod has dead, an angel told him it was safe to return home.

Della Reese sure was busy in the early days.

We don’t hear much more about Joseph. We last hear of him when a twelve-year-old Jesus stays behind at the temple in Jerusalem and each parent thought he was with the other.

Although Jesus is later referred to as the carpenter’s son, we don’t know what happened to Joseph. We can only assume that he died before Jesus began his ministry.

You have to wonder what Joseph thought. He knew the child was not his. Did he believe as Mary did?

Did Joseph ever lash out in anger because Jesus was a fully human teenager?

We have to assume that they spent time together because Jesus is also referred to as a carpenter. I mean, he

had a good ten to fifteen years after childhood where he had to be doing something. It’s reasonable to assume that he worked with Joseph and learned the trade.

What was going through Jesus’ mind when Joseph showed him how to drive a nail?

Joseph was not given an easy task.

“Look Joe, the boy’s gonna be world famous, but you’re not going to get any credit.”

Maybe we’ve been unfair to Joseph. His was not an easy assignment.

Joseph doesn’t get the attention, but he’s a vital part in the story of redemption.

Photo by Alexander Andrews on Unsplash