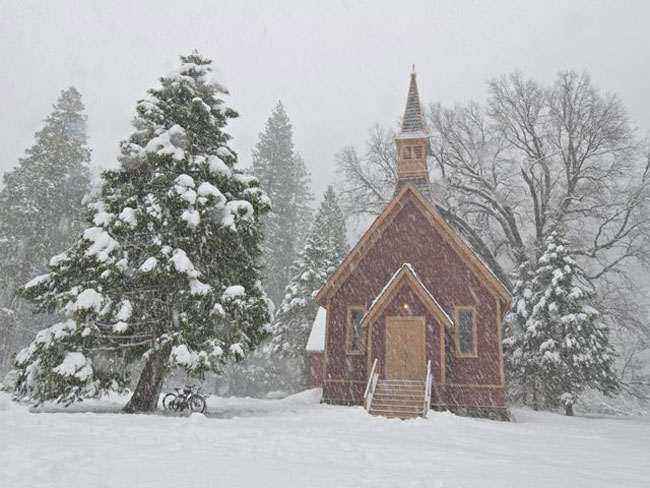 We had our first snow of the season yesterday. It came down pretty heavily for a while and looked pretty on the trees, but there was no real accumulation.

Now that we have that over with, I’m ready for spring.

We associate December and Christmas with snow. I mean, I’ve already watched White Christmas twice this season. Okay, really once and a half. I couldn’t stay awake the second time. Not because the movie bored me but I tried to watch after spending the afternoon in a snow globe (see yesterday’s post).

Growing up in the south, I can remember as many shirt-sleeve Christmases as I can white Christmases. November and December snows aren’t unheard of, but we generally get more snow in January and February.

And for the record, we hunt groundhog, especially if he sees his shadow,. Well, I don’t but stick with the

While we get all sentimental about Christmas being on December 25, it didn’t likely happen that way.

Shepherds would not likely have been outside with their sheep on a December night. The census wouldn’t have been in winter because the weather would make traveling difficult. And surely Matthew and Luke would have shown their first drafts to their wives who would have said something like “Mary rode a donkey all the way from Nazareth in a snowstorm, you’d better put that in there.”

Besides, Jesus was fully divine, but also fully human. No kid wants their birthday on the same day as Christmas.

I lucked out in that department. My birthday falls in the middle of summer, but thanks to those goofy Facebook quizzes you already knew that, along with the last four numbers of my socialist security number and my Aunt Zenobia’s middle name.

So, while Jesus was likely born in another season, the early church made a decision to celebrate his birth on December 25. 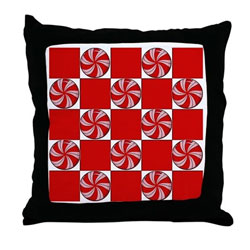 Under the emperor Constantine the church in Rome began celebrating Christmas on December in the 300s. Many believe this date was selected to take away the attention placed on pagan festivals.

You know, much like the Yankees putting so much Thanksgiving emphasis on the pilgrims when the real first Thanksgiving happened here in Virginia at Berkeley Plantation. We Virginians were having ham sammiches and watching the landing at Plymouth on CNN.

The actual date of the birth of Christ matters less than the fact that he actually came. Sure our celebrations have grown with hundreds of years of traditions some weirder than others, some with less holy origins than others.

What’s important is that for one day, or maybe a few, in late December, we pause to remember that God became man.

And that he did it for us.

That’s good news in any season.